The website for the 1st online film festival organized by Unifrance is now accessible to Internet users. This site offers free-access content, including exclusive interviews with French film crews.

The festival's online platform will be launched January 14, 2011, offering Internet users around the world access to films subtitled in 10 languages and the chance to vote on their favorite films. 10 feature films and 10 short films will compete for the Internet Users' Award, the International Press Award, and the Foreign Bloggers' Prize.

Below are the five finalists in the poster competition held among students and young creative designers for the visual image of the festival. 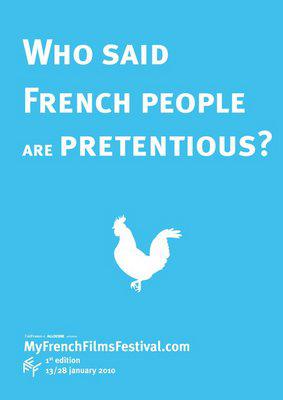 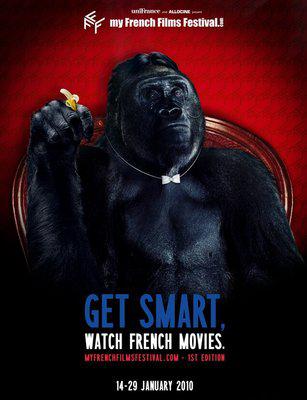 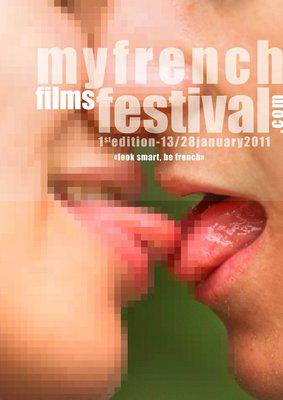 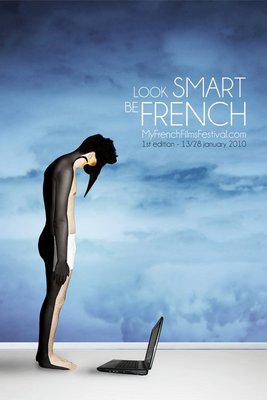 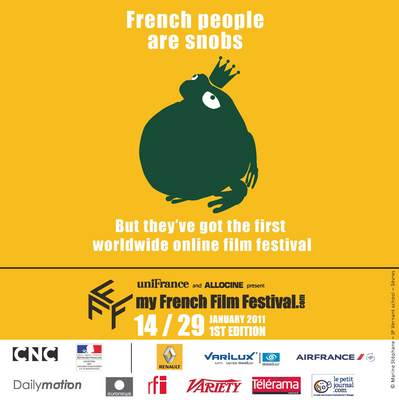 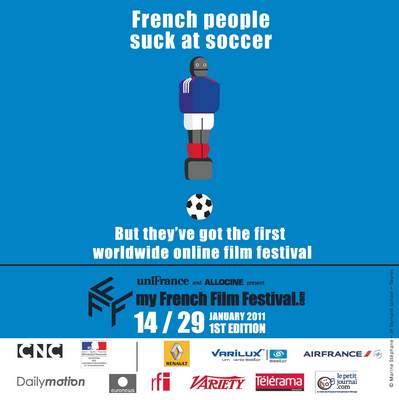 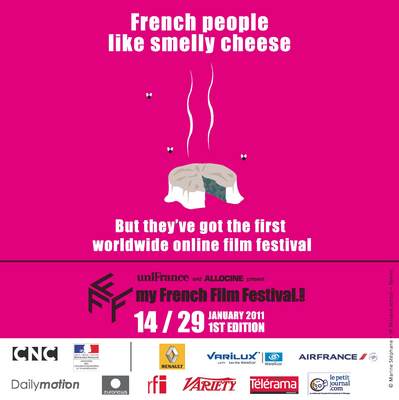