On Monday, September 6, Pascal Elbé's film was jointly awarded the prize for Best Direction at Montreal.

Distributed by K Films America, Turk's Head will be released September 10 in Montreal, Quebec, and Sherbrooke in the wake of the Montreal World Film Festival. The distributor has also decided to extend its preview screening of the film at the Quartier Latin cinema, which followed the rhythm of the festival during the 12-day event.

French cinema's presence was particularly strong at this year's Montreal World Film Festival, which continues to be helmed by its founder Serge Losique. Five French titles vied for honors in the World Competition and three titles featured in the First Films World Competition. A host of out-of-competition screenings of French films completed the picture, with a total of 59 French films showcased in the various festival sections presented to Quebec audiences. This is a new record for French films at an international film festival. Numerous French artists also traveled to Montreal for the late summer season event, including stars such as Nathalie Baye, who was honored with a special tribute, and Gérard Depardieu, who led a master class, as well as a large number of actors and directors whose attendance was assisted by Unifrance. This was the case for artists from films which have already been acquired by Quebec distributors and are due for upcoming release. These actors and directors include Bertrand Tavernier (In the Electric Mist  and The Princess of Montpensier), Pascal Elbé (Turk's Head), and Marc Barbé (Nannerl, la soeur de Mozart). Unifrance also provided travel assistance for creative crew members from films that had not secured distribution deals, who benefited from opportunities to meet with audiences and possible buyers, and included Jean-Paul Salomé (The Chameleon), Michaël Cohen (It Begins With the End), and Jacques Richard (The Orphan Girl Without an Arm).

This year's WFF was also the occasion for Unifrance to meet with almost all of the distributors working in Quebec and to continue to work with them (after initial reflection begun in Paris in January) on developing possible measures aimed at ensuring that the current upturn in French films' market position is prolonged (see our attached Market Study). Support provided by Unifrance to film festivals and assisting distributors, notably by covering travel expenses for French artists, will obviously be maintained, but will also be backed up by the creation of new initiatives. Unifrance is currently studying a number of possible directions to pursue, ranging from our participation at Ciné Québec, the major annual meeting of Quebec exhibitors held in January, to the organization of a press junket in Paris for Quebec media representatives, as well as incentives to reduce the time lag between the release of films in France and Quebec. 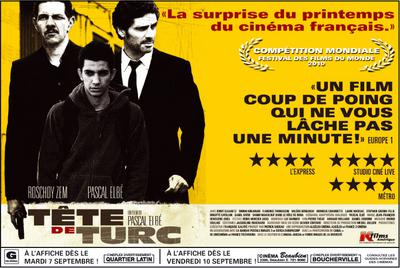 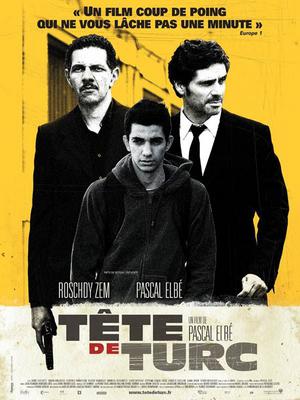