A few notes raise spirits in this difficult period for Asian distributors: The creation of several new film companies over the past few weeks in Japan, South Korea, and India.

Japan
Mio Sato, formerly of Elephant Pictures and Avex Entertainment Inc. and its art house subsidiary Pix Inc., has recently set up her own company, Face to Face. Among other activities, the company will be involved in distribution. Hence Pix Inc. has disappeared, its titles now handled by Avex.

South Korea
Eugene Song, former buyer at Sponge, now works in acquisitions in t.cast, of the Taekwang Group conglomerate. The company has various outlets for its acquisitions, operating an independant cinema Cinecube in the center of Seoul, and 8 cable channels, 2 of which focus on film - one targeted at male (action films), and the other at female (dramatic films, comedies) audiences.

Vincent Kim, former buyer at The Daisy Entertainment, now works in acquisitions at SANE COMPANY Inc, a branch of a building and property company. SANE COMPANY Inc buys for theatrical release, but is also preparing the launch of its first cable channel. They are looking for commercial product.

India
Formerly at WEG, Avinaash Jumani has created his own company PictureWorks. He is interested in popular entertainment films suitable for a broad public. He is also looking for French coproducers for his Indian productions.

Furthermore, in India, the National Film Development Corporation Ltd (NFDC) has returned to the arena. This state-funded body, which produces and distributes independent Indian films, has started buying foreign films once again and is on the lookout for comedies. 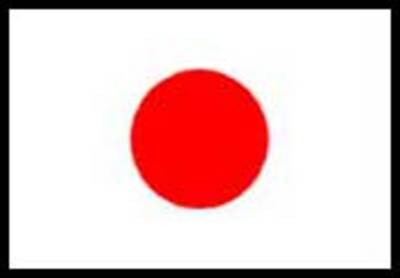 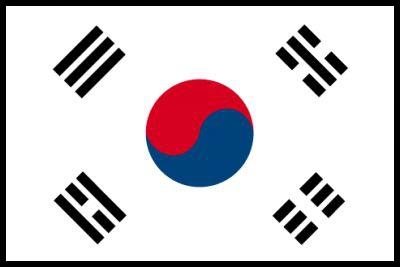 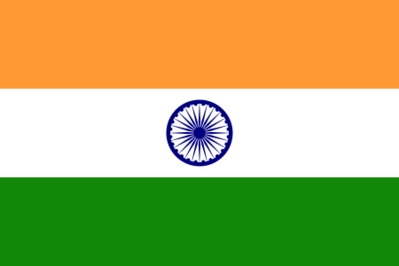 Recent filmography : Life of Riley, Under the Rainbow, You Ain't Seen Nothin' Yet, ...

Recent filmography : The Truth, Back to Burgundy, Clouds of Sils Maria, ...