From March 4 through April 5 this year, French cinema takes pride of place on Australian screens during the 20th anniversary of the Alliance Française French Film Festival.

With 34 films presented at this event this year, the 2008 Alliance Française French Film Festival offers an ambitious panorama of the latest in French film production. Gérard Jugnot launched the festival with a presentation of Faubourg 36 (Paris 36) on March 4 at the Palace Academy Cinema in Sydney.

Until March 20, moviegoers in Sydney and Melbourne will be the first to discover this new selection of films. The cities of Canberra and Brisbane will then play host to the event, with screenings held until the end of March, when the event will travel to Perth and Adelaide for its final leg. 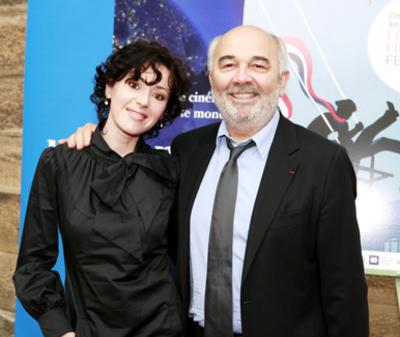 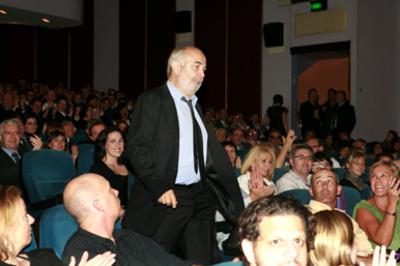