The Unifrance Short Film Award will be presented Friday, May 23, at 6 p.m. at Club Unifrance, in the International Village-Pantiero at Cannes.

The Grand Prize, to be awarded to Raphaël Chevènement for his film Une leçon particulière, comes with a contract for three broadcasts on foreign television channels which are partners of the event: SBS Television (Australia), RTI (Italy), and RTP2 "Onda Curta" (Portugal). 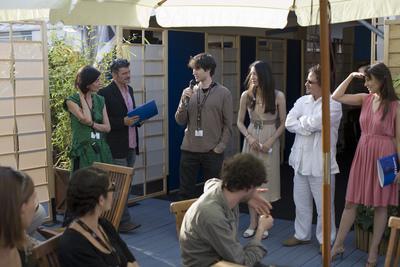 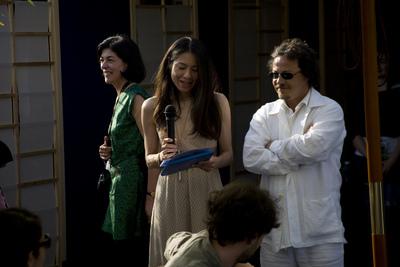 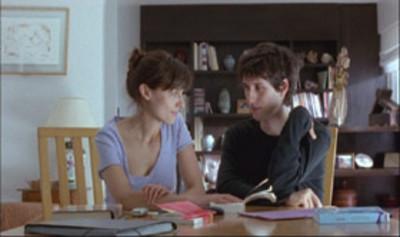 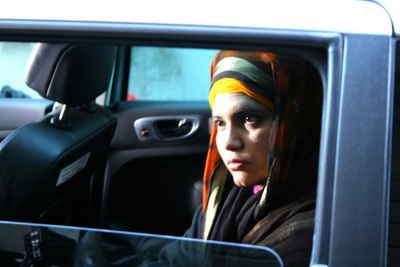