The 9th Athens Francophone Film Festival, organized by the French Institute in Athens with Unifrance support, kicked off April 3 with a screening of Cartouches Gauloises by Mehdi Charef.

Fifty French-language films by directors from across the globe will be showcased at this event to be held in Athens until April 13, as well as in Thessaloniki from April 10 through 16.

Two tributes to filmmakers held this year: one in honor of the Cannes Directors’ Fortnight, with a screening of films from the 2007 program held in the presence of Olivier Père, artistic director of the Directors’ Fortnight; and a tribute to the composer Alexandre Desplat, who is of Greek heritage, with a screening in his presence of L'Ennemi Intime (Intimate Enemies), for which he composed the original music.

Around twelve French artists will travel to Greece to take part in the event. 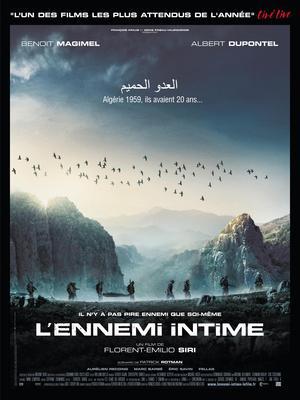 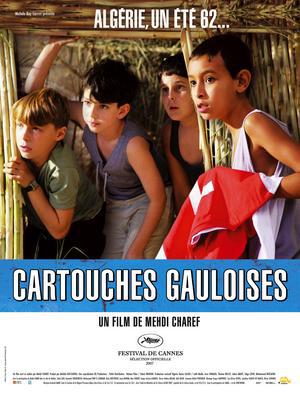