The many faces of Isabelle Huppert in Tokyo

From June 26 through July 1st, the French actress Isabelle Huppert was in Japan to attend a major celebration of her career.

After shows in New York, Paris, Berlin, and Madrid, an exhibition of photographic portraits of Isabelle Huppert by legendary photographers from around the world (ranging from Robert Doisneau to Hiroshi Sugimoto) opened June 30 at the Tokyo’s Metropolitan Museum of Photography. To complement the exhibition, a retrospective of seven of the actress’s films is to be presented at the Museum in the month of July.

Isabelle Huppert also presented “Ma Mère” by Christophe Honoré in a preview screening of the film, followed by an inspiring discussion on the subject of cinema between the actress and Kiyoshi Kurosawa. Much in demand by the Japanese media, as well as a large and ever-enthusiastic public, Isabelle Huppert nevertheless found the time to meet with many Japanese movie industry artists. 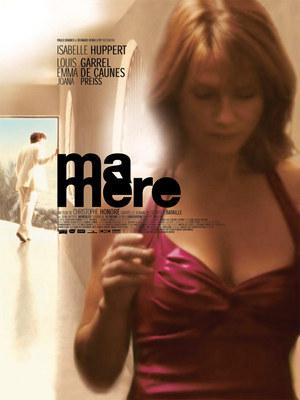