Organized by the Welcome Travel Team for the second year running, the Monte Carlo International Comedy Festival was held at the Grimaldi Forum from November 26 through 30, 2002. The international jury (composed of Argentinean composer Luis Bacalov - Oscar winner for the music for the film "The Postman," French director Arthur Joffé, Venezuelan writer-journalist Carmen-Barbara Mastella and Italian actor Urbano Barberini) awarded the following prizes:

- The Jury Grand Prix went to the French film "Le Ventre de Juliette" by Martin Provost (slated for release in France January 22), produced by Bagheera and Alta loma.
- The award for Best Actor was given to Antoine Dulery, for his role in the comedy "Toutes les filles sont folles" by Pascale Pouzadoux. 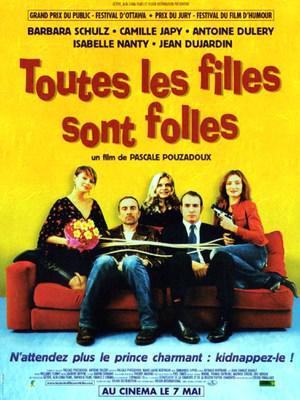 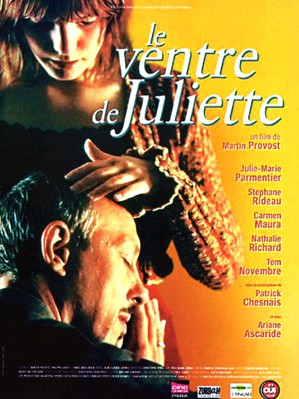