French actresses in the spotlight at the major Fall festivals!

Catherine Deneuve and Juliette Binoche will be honored at the Venice and San Sebastian film festivals, where they will each receive a lifetime achievement award.

A few days later, Juliette Binoche will receive, on the occasion of the 70th San Sebastian International Film Festival (September 16 through 24), one of the four Donostia Awards, the festivals highest honor and a tribute to her career. The actress is also on the official poster of the 70th edition (after a portrait by Brigitte Lacombe), a few years after Isabelle Huppert who received this honor in 2018. 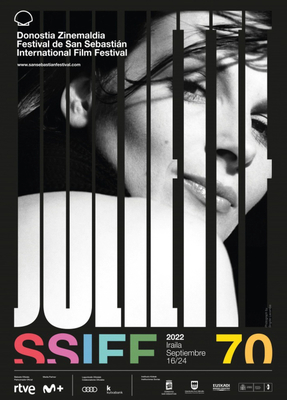 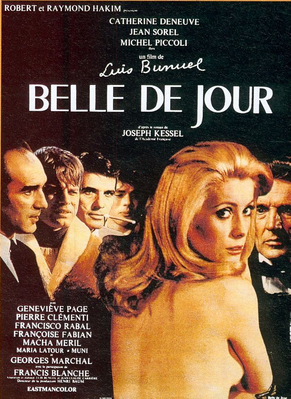