37 French shorts in the Netherlands

The tenth edition of the Go Short festival in Nijmegen once again throws the spotlight on French productions. The French Touch is not left behind.

With no less than 37 films selected – all competition sections combined – France will be fittingly represented at the next edition of the Go Short festival. The event in Nijmegen dedicated to the short film form will hold its 10th edition from April 11 through 15, and in many ways it is the cream of the latest French productions that will be presented to Dutch audiences.

Among the many notable films selected: the latest Short Film Palme d'or winner A Gentle Night, After School Knife Fight by Caroline Poggi and Jonathan Vinel, Islands, the brilliant return to the short film format by Yann Gonzalez, and City of Tales, which drew attention at the latest Berlinale.

We also note the importance of French animation, which, with 15 films, represents nearly half the works selected. Alongside the two productions Garden Party and Negative Space, which represented France at the Oscars, Go Short will be an occasion to discover such nuggets as the Short Film Golden Lion winner at the latest Venice Film Festival You Will Be Fine by Céline Devaux, Grandpa Walrus (Cannes, 2017), and Nothing Happens (Annecy, 2017).

Go Short award winners are eligible to be submitted for Oscars and BAFTAS consideration, and the event also specializes in the international distribution of short films. The stakes for the fortunate winners are hence are high.

The full programe can be found here. 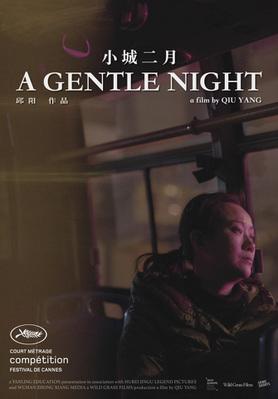 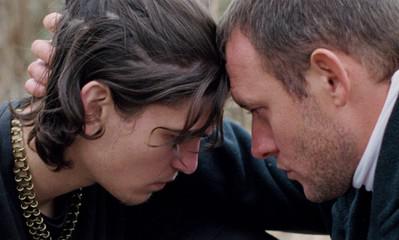 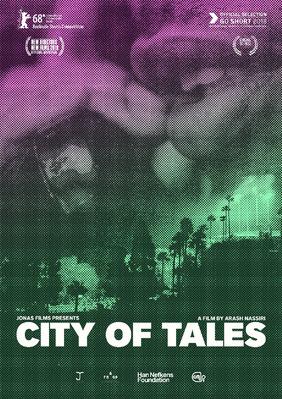 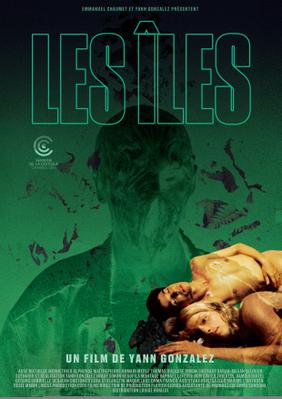