On Monday, February 19, at the French Embassy in Berlin, Serge Toubiana, accompanied by France's ambassador to Germany, Anne-Marie Descôtes, gave a speech in honor of the former UniFrance president Daniel Toscan du Plantier, who died on February 11, 2003, during the Berlin Film Festival.

Serge Toubiana, the current president of UniFrance, who spent many years as chief editor of Les Cahiers du Cinéma, recalled a time, one among many, when he crossed paths with Daniel Toscan du Plantier in Calcutta where they had both traveled to meet with Satyajit Ray in order to assist the director with one of his final films, Branches of the Tree (1990), co-produced with Gérard Depardieu. This was but one of many memories of "a man whose passion was cinema. He talked and talked about it, and then talked some more. He was unstoppable, and he had great charm. He beamed with enthusiasm and he spread that passion for cinema to those around him—in France, Europe, and all over the world."

Admiration for this film producer and long-time president of UniFrance remains strong, as pointed out by Serge Toubiana: "Daniel Toscan du Plantier's commitment to cinema, and the moral, artistic, and symbolic endorsement it brings with it, were of fundamental importance to him, and everyone remembers this with fondness. With admiration."

Furthermore, the 2018 Berlinale, which features two films in the Official Competition that were produced by Melita Toscan du Plantier (Eva) and Sylvie Pialat (The Prayer), both of whom were in attendance during Serge Toubiana's speech, has also given us an opportunity to highlight the strong ties that were forged between the producer and Maurice Pialat, who collaborated on five films: (Loulou (1980), To Our Loves (1983), Police (1985), Under the Sun of Satan (1987), and Van Gogh (1991), and who died within one month of each other fifteen years ago.

To conclude, as the president of UniFrance did in his speech: "Thanks to these two women, Melita Toscan du Plantier and Sylvie Pialat, cinema continues." 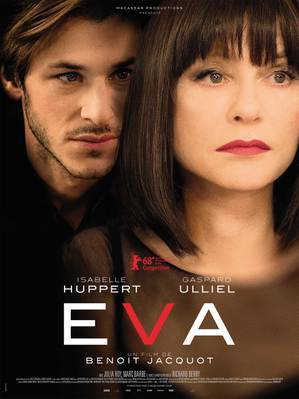 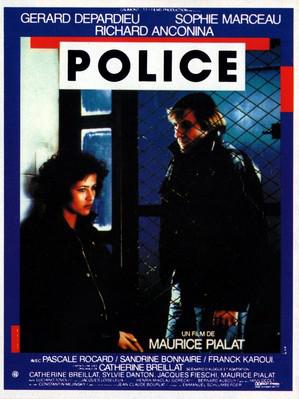 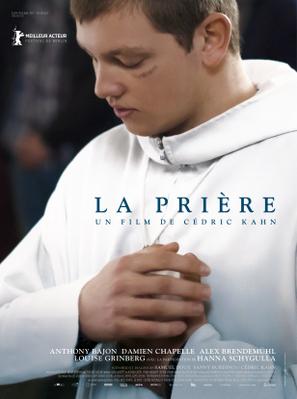 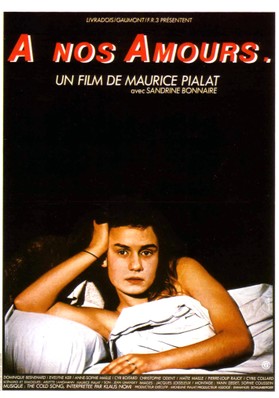 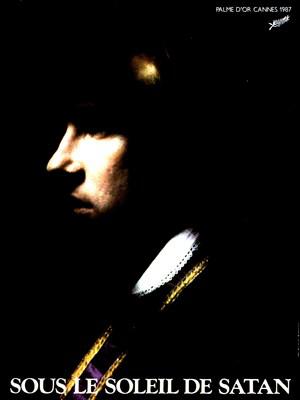 Under the Sun of Satan 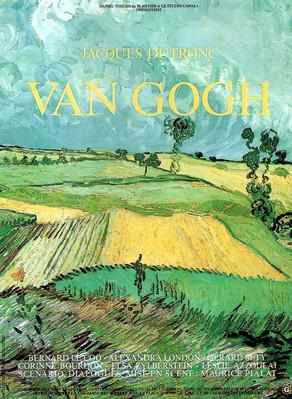