Titles in the running were announced recently, and four French short films have already been shortlisted for the 2018 Oscars. Two are animated, while the other two are live action films.

These four French films selected for the shortlist – prior to the definitive nominations – by the committees of the Academy of Motion Picture Arts and Sciences (AMPAS) have already enjoyed sterling careers.

Two French animated films have been selected out of ten finalists, among which a graduation film, Garden Party, from the MOPA animation school. This film, like Negative Space, produced by Ikki Films, has already been round the world several times in festival selections and these Oscar shortlistings honor the quality of French animation.

In terms of live action fiction, Rise of a Star (in which Pierre Deladonchamps and Catherine Deneuve star) is by James Bort, a short film director and photographer who, in the past few years, has focused on the world of classical dance. Witnesses (a majority French co-prodocution with the United States), starring Virginie Ledoyen, is a debut short film which explores the explosive topic of the war in Syria and the influence of media coverage.

This year, no French short documentary has been shortlisted.

The definitive nominations will be announced on January 23, 2018, and the Oscars ceremony will take place on March 4, 2018. 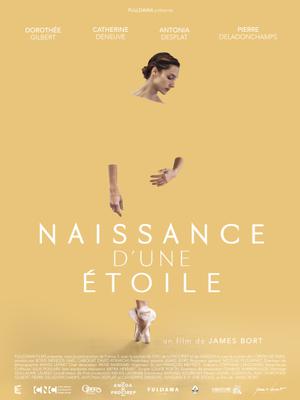 Rise of a Star 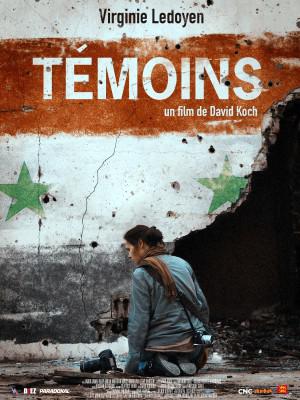 Recent filmography : Boy From Heaven, Brother and Sister, Diary of a Fleeting Affair, ...