Another outstanding performance by Houda Benyamina's film, as it continues to dazzle spectators wherever it travels, now picking up top awards at AFI FEST in Los Angeles.

Programmed by Neflix worldwide (except France) on November 18, from the moment AFI FEST closed its doors, Divines' career in North America has got off to a very promising start. The film by Houda Benyamina, produced by Marc-Benoît Créancier (Easy Tiger), which won the Camera d'Or at this year's Cannes Film Festival, has just been honored with three awards at AFI FEST:

These two Audience Awards are of particular importance as AFI FEST is one of the few American film festivals to offer free viewing to the public. These awards can thus be seen as a shout of approval from North American spectators for a film that is currently enjoying spectacular success in theaters around the world. 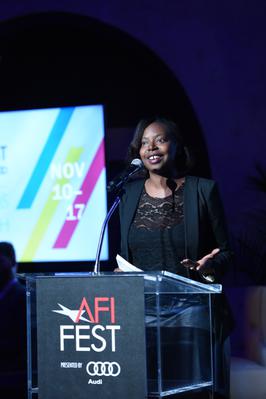 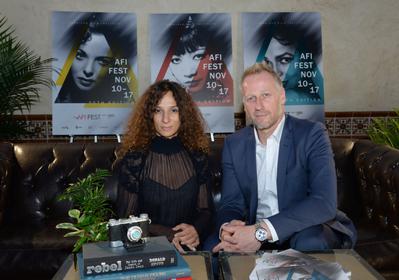 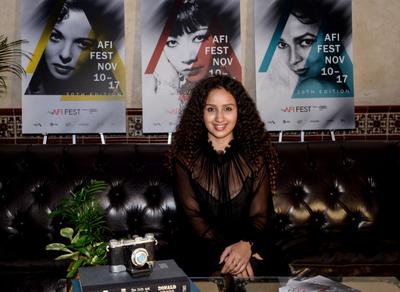