With fifteen French shorts selected at the Cannes Film Festival, including three titles in competition, French short film production is set to have a potent presence this year. Three titles are included in the Official Competition, three at the Directors' Fortnight, six at Critics' Week, and three in the Cinéfondation selection.

In addition to the number of titles selected, French short films also stand out by their diversity of genres, with dramas, experimental films, and animated films featuring among the many genres represented at the 2016 Cannes International Film Festival.

Two major trends stand out this year. Firstly, the majority of films selected are directed by women. Taking into account all festival sections, ten female directors will accompany their films on the Croisette this year. And secondly, a number of films are directed by actors taking the director's chair: Félix Moati will present his first short in the Official Selection, while the closing night of Critics' Week will showcase world premieres of films by Sandrine Kiberlain and Laetitia Casta. 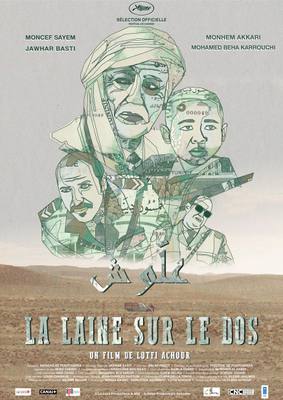