The latest feature by Philippe Ramos was awarded the Grand Prize of the Americas at the Montreal World Film Festival, which closed on September 7.

The top award at the MWFF went to Fou d'amour, a film by Philippe Ramos, produced by Paulo Branco for Alfama Films Production, which stars Melvil Poupaud in the role of a priest more devoted to his female parishioners than the parish. The last French film to have been awarded this prize was Freedom by Tony Gatlif in 2009.

Philippe Ramos could not make it to the festival, but instead sent a short video which screened during the closing ceremony. Another of the film's stars, Diane Rouxel (first seen in Standing Tall), came to present Fou d'Amour during the Competition. 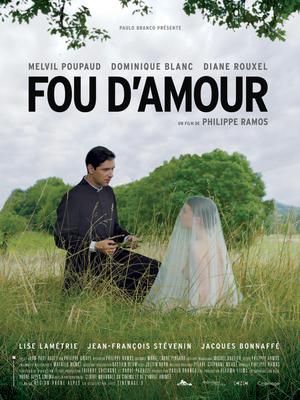 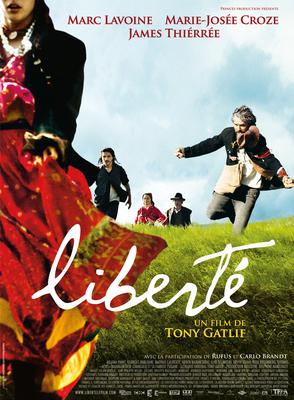