Report on the 1st Francophone Film Meetings in Africa

The first edition of the Francophone Film Meetings in Africa, hosted by Unifrance and the Côte d'Ivoire's Ministry of Culture and Francophony, were held on June 4 and 5, 2015, in Abidjan.

Africa is a market of primary importance and a complexity that nowadays exceeds the scope of institutional analysis. This is demonstrated by the presence at the event of companies such as Orange and its cinema affiliate, represented by David Kessler), Canal+ (François Deplanck) and its African channel A+, Lagardère Studios (Takis Candilis), the Gaumont Pathé cinemas (Jean-Pierre Decrette, director of development), as well as the film producers Éric Névé (who has just completed production on a film in Senegal) and Laurent Lavolé (producer of the only African film presented in the Official Selection, of Un Certain Regard, at Cannes this year), film festivals (with the presence of Dominique Besnehard, who continues his search for films to present at the French-language film festival in Angoulême), Nicole Gillet (director of the FIFF), Nathalie Barton (from Vues d’Afrique in Quebec), and an emblematic filmmaker, Abderrahmane Sissako.

The themes of debates at the meetings included how to structure a film production subsidiary in French-speaking countries, the organization of training for technicians, screenwriters, and producers in countries in which there is currently no appropriate infrastructure, how to involve television networks and broadcasters in film production, how to forge an much-needed link with distributors, and measures for supporting new theaters. Concrete results of these meetings are already in the pipeline, with Pathé studying the proposed opening of multiplexes in Morocco and Côte d’Ivoire, with the possibility of expanding the project to other countries.

The African continent currently shows many positive signs for the movie and audiovisual industry: the number of VOD platforms has doubled in two years, the first digital theaters have opened (the Normandie Cinema in N’Djamena, the Magic Ciné in Bamako, and the Majestic One in Abidjan), and a new multiplex is planned for Dakar at the end of the year, with production aid schemes already functioning in three African countries (Morocco, Senegal, and Côte d’Ivoire). Abderrahmane Sissako, although cautioning professionals against being over-confident in their approach, observed the progress that has been made in the sector: "For the past 15 years, things have changed in Africa: before, people made promises, now we see action." 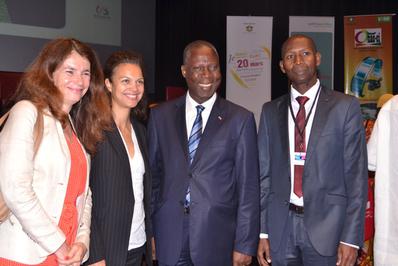 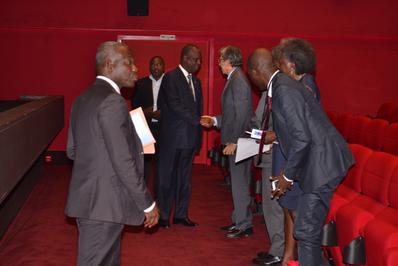 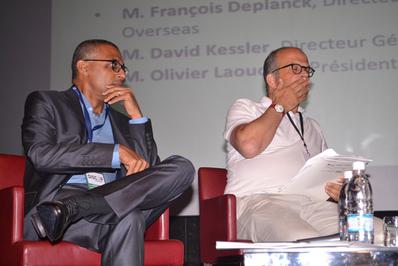 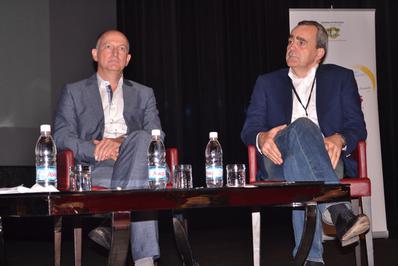 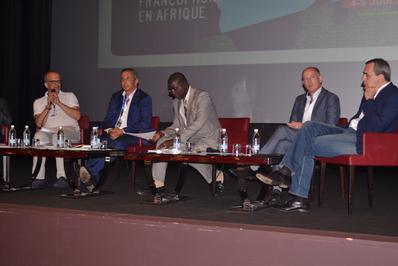 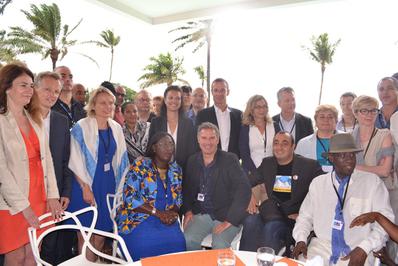 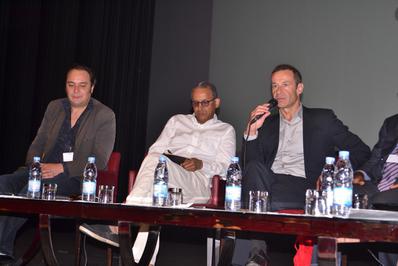 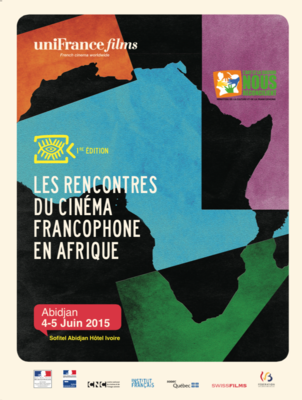