A short film travels to Bermuda with UniFrance

"I left with Guillaume Renusson on Friday, March 20 to present his film, After School, selected for the Bermuda Shorts Competition section at the 18th Bermuda International Film Festival (BIFF). Thanks to support from Unifrance, we were able to travel to the event and spend a week discovering the capital, Hamilton, and encountering the other directors in Competition, as well as the prestigious jury members: Christine Vachon, jury president and producer at Killer Films, Craig Borten, screenwriter of Dallas Buyers Club, and Hilary Saltzman, producer and screenwriter.

Over the years, this festival, which is an "Oscar booster" and is among the forty international festivals whose competition-winning short films qualify for consideration by the Academy of Motion Picture Arts & Sciences for the Short Film – Live Action Oscar, has developed a quality selection on par with other prestigious festivals, as was noted by the jury during the closing ceremony. With only twenty films in competition, from 700 submitted, the selection is equal to the festival's demanding artistic standards.

The inhabitants of this small island with a population of 60,000 turned out in droves for the screenings in the mythical Liberty Theater, which can accommodate 300. A selection of twelve fiction features, animation, and documentary films was also programmed, enabling locals to enjoy the best that international cinema has had to offer over the past year, including Two Days, One Night by Luc and Jean-Pierre Dardenne, and Mommy by Xavier Dolan, in terms of French-language films.

However, we did note a lack of knowledge of French cinema among locals, be they Bermudans of British descent (the island still belongs to the British Crown) or expatriated Americans working there. When I asked people the title of the last French film they'd seen and liked, I almost never got an immediate reply. After thinking for awhile, people would say The Intouchables with a big grin.

I'd wager that there is room here for us to export our talents, especially as the festival's director shared with us his wish that a French film director would be part of the jury at the next edition."
Benjamin Bonnet

Full information about the festival can be found on its website. 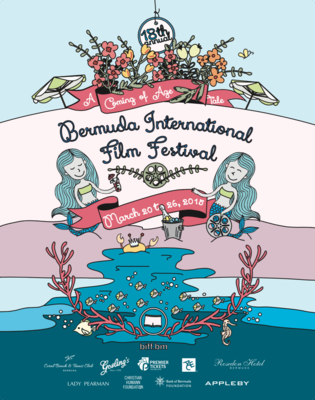 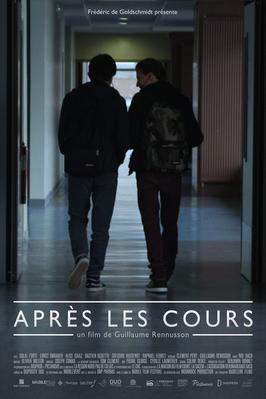