Laurent Cantet in Budapest for the 5th Francophone Film Days

The director of Return to Ithaca presented his film at a premiere screening and gave a masterclass during this event focusing on French language films.

During the 5th Francophone Film Days organized by the Institut Français of Hungary, and running from February 27 through March 8, 2015, Unifrance supported Mozinet, the distributor of Return to Ithaca by Laurent Cantet, by facilitating the director's journey to Budapest. Cantet attended the festival from February 27 through March 1. The festival continues to run, and in all 30 features from 7 French-speaking countries will be presented. The event will then continue to 9 provincial cities and towns.

Laurent Cantet took advantage of this trip to give a masterclass to a hundred students, before presenting a premiere screening of his film in the magnificent Urania theater. Return to Ithaca will release in Hungarian theaters on April 2. Jean-Charles Hue will also travel to the Days to present his new film Eat Your Bones.

With 52 new French films released and 533,000 spectators in 2014, Hungary shows a fine increase on 2013 (44 new titles released for 355,000 spectators). During the first two months of 2015, 6 new French titles have already released in Hungarian theaters and a dozen more are due out in the next three months. 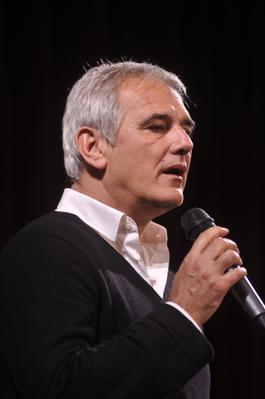 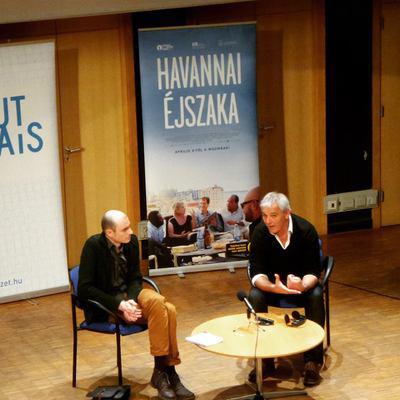 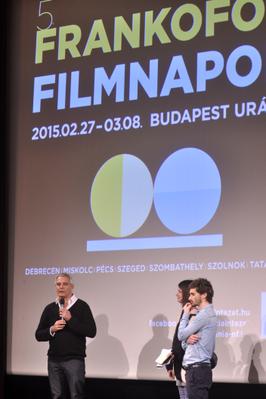 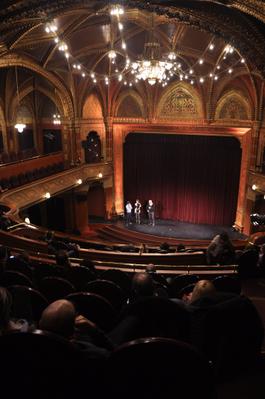