A French film, Moonwalkers, will be in competition at the Texan cross-medai festival whose popularity continues to expand.

SXSW (South by SouthWest), created in 1987, is unique in the world. With its three sections (Music, Film and Interactive), the festival, which takes place in Austin, Texas (and which was also partially the backdrop of Frank, an American film recently released in French theaters), is a crossroads for different medias feeding into cinematographic creation today.
A hugely popular festival, it boasts a party atmosphere and is totally up to date with the latest technologies.
This year, Unifrance will organise a musical and film event at the Pavillon Français, and two French films have been chosen for the Official Selection. 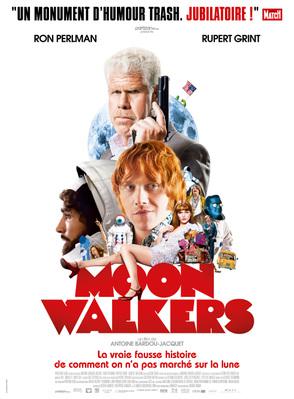