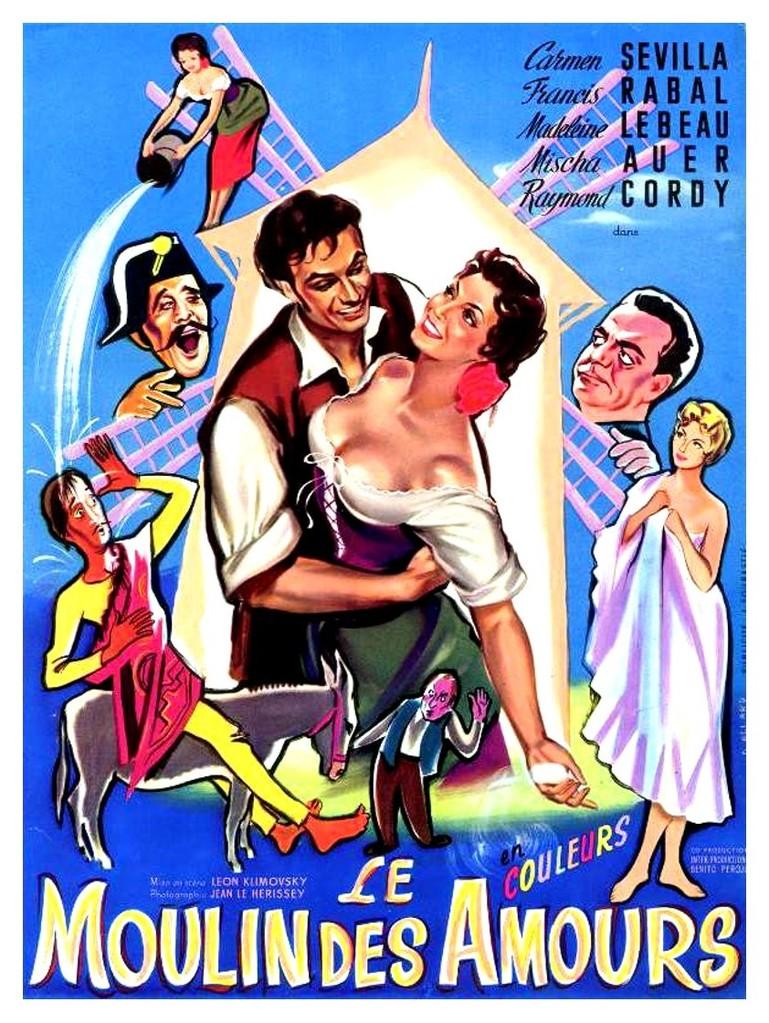 In the end of the 17th century, in a village of Andaluzia (south of Spain), the miller named Cristóbal Paterna (Francisco Rabal) was very happy, because he was getting married to the village's most glamorous girl, Lucia Villanueva (Carmen Sevilla) who was his only competitor, operating another mill. He was going to be the most happy, and richer. However, several men who had been trying to marry the sexy, raunchy girl, did not stop flirting with her, and some tried to press their wealth or administrative power to make her submit to their lust. After a misunderstanding, the gossiping wives spread the rumor that the miller's wife had betrayed him with Don Pascoal (Mischa Auer), the Mayor. Lucia tried to keep her spirits up, but the rumor was hurting her, and one morning at the street market, When three old women threw abuse at her, she replied throwing clay jars at them. The younger of the three women, the Mayor's Wife (Toñi Soler) engaged Lucia in a cat-fight, until the police stopped them. Later, Lucia's loyalty to her husband was proved in court, beyond any possible doubt. 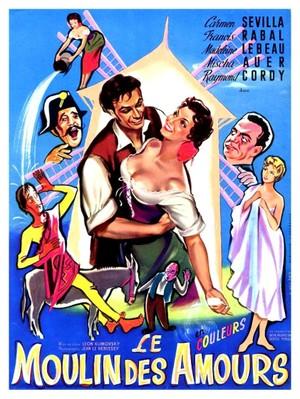 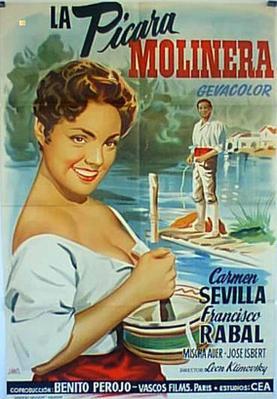