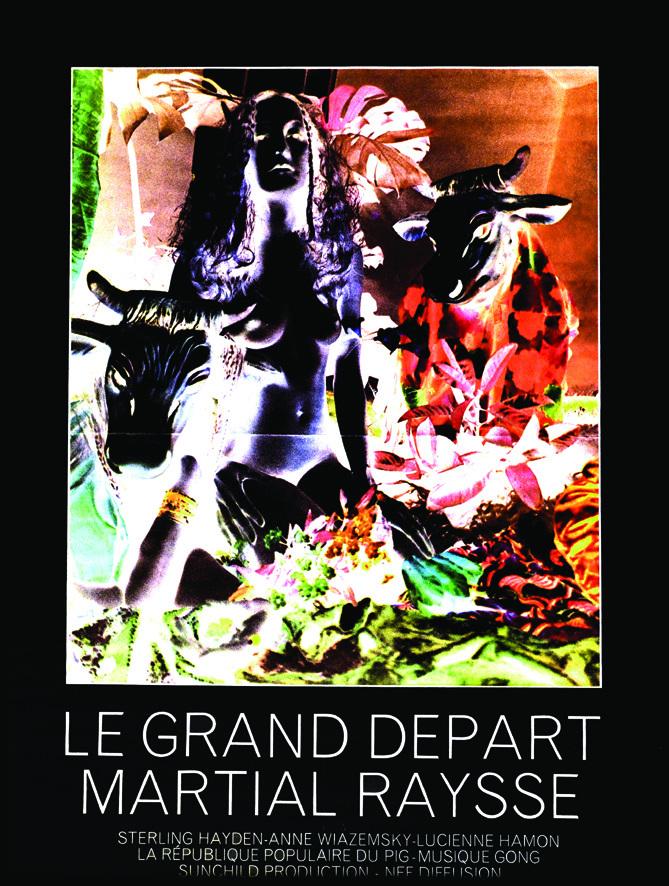 A mysterious man, who calls himself Cain , withdraws from the world masquerading as a holy man and brings with him a young girl, Innocence, promising that they will soon reach paradise, where Monsieur Nature reigns. The non-narrative story is an allegory follows the adventures of a man in a cat-mask. He is seen, variously, rescuing people or raping women, or tenderly reassuring a young girl. In short, he is an unpredictable element. He joins forces with someone (Sterling Hayden) who is taking a raft around the world, or maybe out of the world. Highlights of the film are the short scenes which appear with their color the right way 'round. 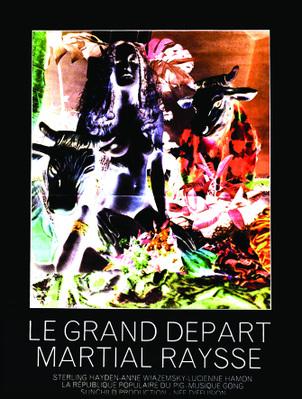 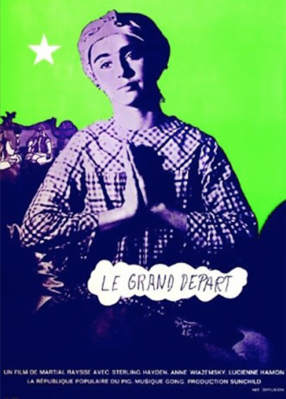