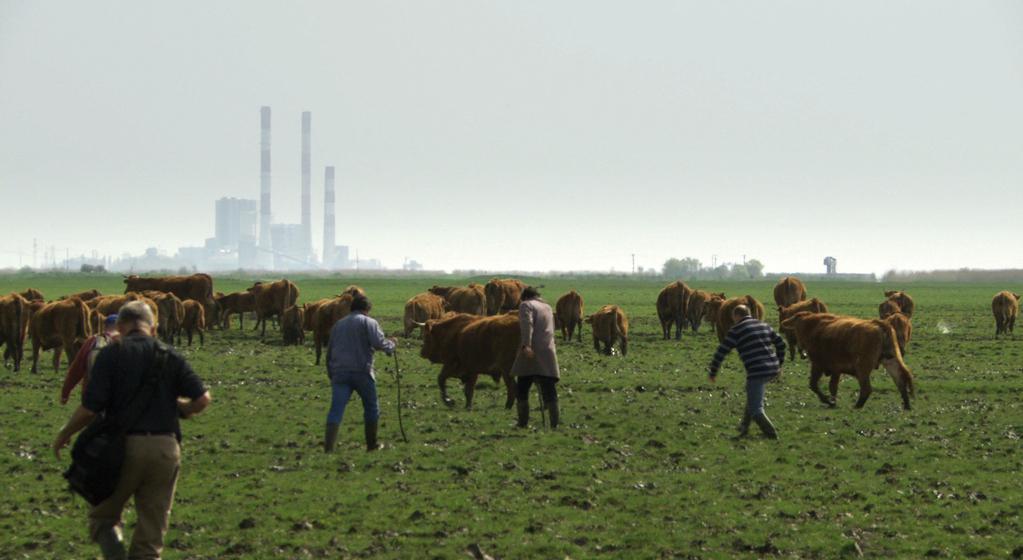 The ridgeline is within the perimeter of the Loire River watershed, from the source of the Vienne River on the Mille-Vaches plateau to the estuary.
The watershed and not the Loire river! Which is to say the inclined plane going towards the sea, all of the irrigated space, not just the line of the river. Which is to say central business districts and wetlands, ditches and highways, conference rooms and building sites. Because water is everywhere, in the soil, in the ground, in the air, circulating, infiltrating, evaporating, and everywhere connecting territories to each other, describing their interdependency, making us dream of their solidarity.
The ridgeline isn't only this geographical line which separates watersheds, but is also the political line that connects individuals and groups who share something: water, a territory, a landscape. 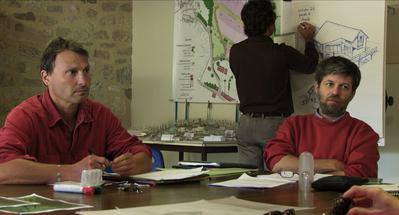 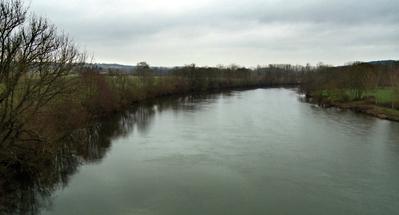 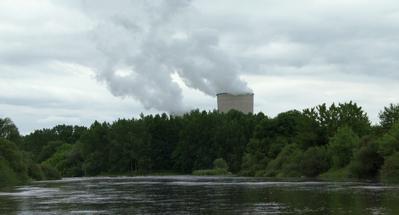 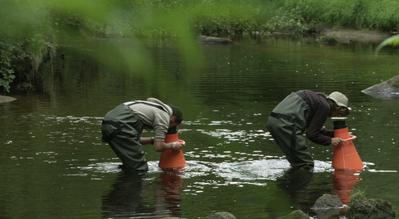 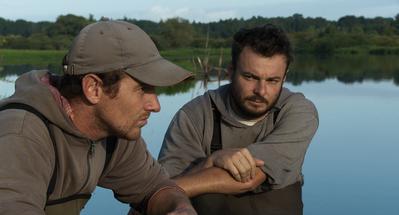 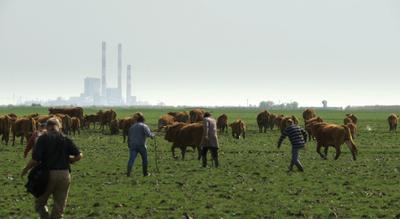 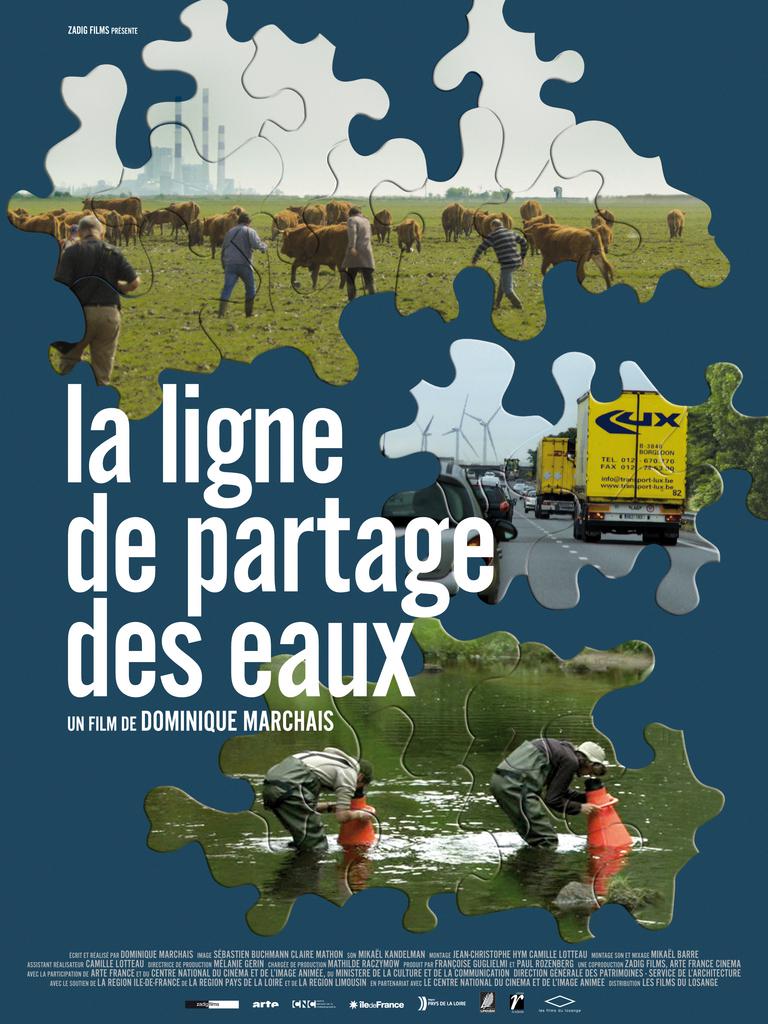