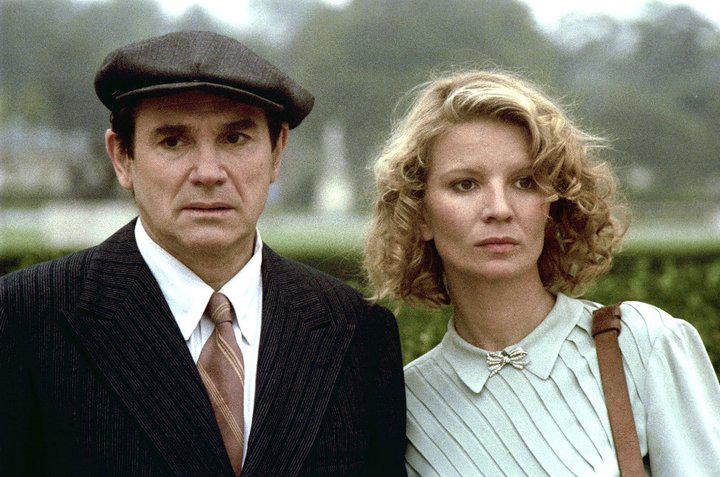 On April 13, 2011, Les Films 13 production company turned 50. How can one celebrate an anniversary of this sort? By simply making "another" film that would sum up all the earlier ones. D'un film à l'autre is hence a kind of anthology of the films produced Les Films 13 since the 1960s (short and feature films written and directed for the main part by Claude Lelouch), a best-of of half a century of cinema, going from  Le Propre de l'homme to What Love May Bring. A biography in images of a filmmaker as admired as he is criticized. In reality, D'un film à l'autre is more than a series of film excerpts, interviews, and making-of documents (some of which possess an undeniable historical value, like that from A Man and A Woman, or the final performances of Patrick Dewaere). It is also and especially the confession of a director who offers a totally objective commentary on his own work and life. Claude Lelouch speaks to us of this and that person, men, women, his successes as resounding as his failures, his private life so closely linked to his filmmaker life. This film is therefore more than just a reference work for movie buffs. It is the testimony, so very precious, of a creator who takes a lucid look at himself and pays vibrant homage to those (actors, writers, composers, coproducers, distributors and cinema operators, among others) who have accompanied him during half a century. It is a unique document. a comprehensive film survey at once singular and inevitably universal. 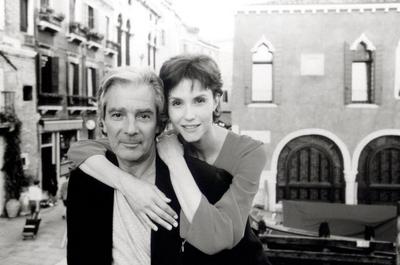 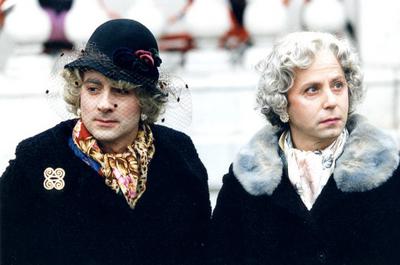 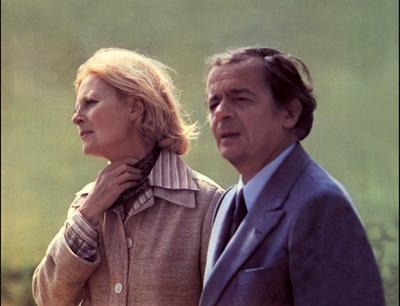 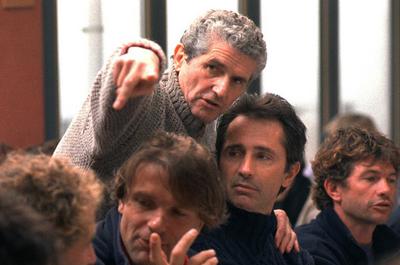 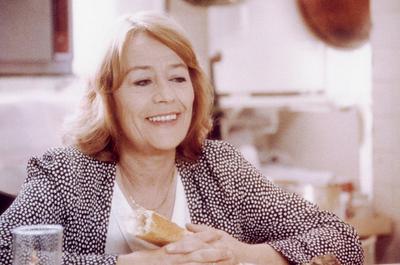 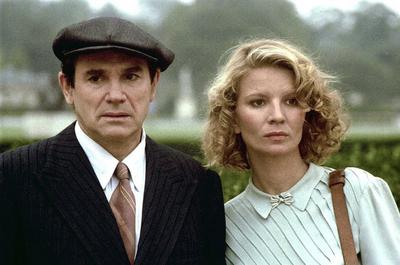 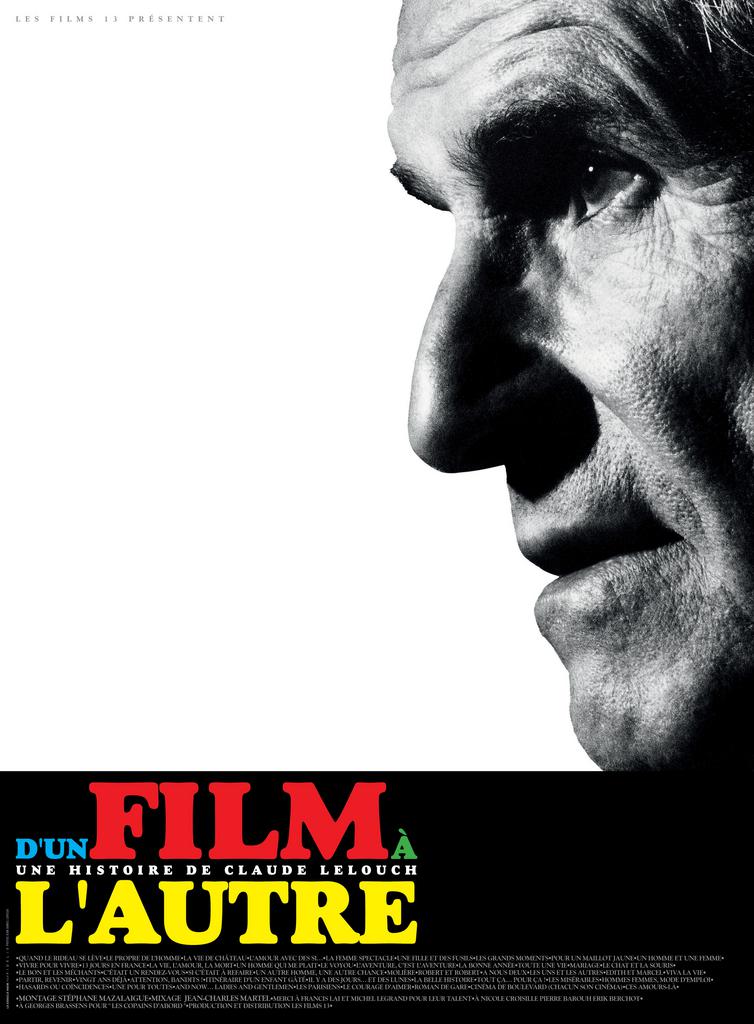