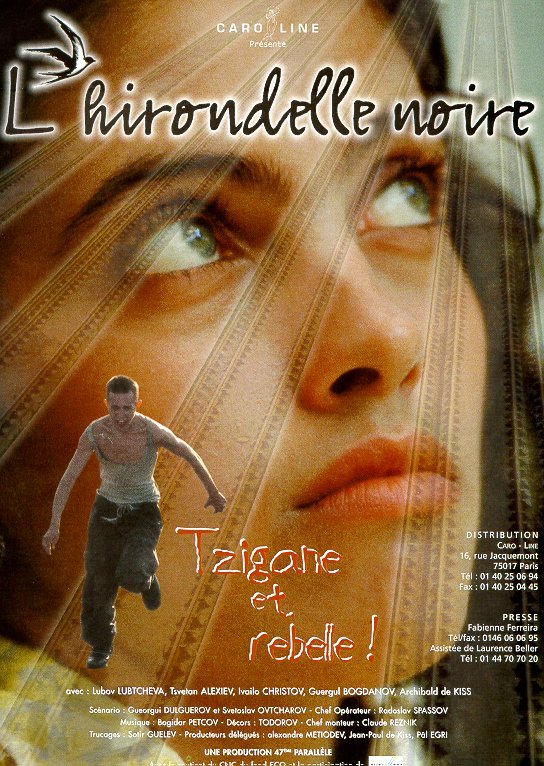 Magdalena, a 17-year-old gypsy girl, rebels against her clan and the traditions that prevent women from deciding their own fates. Rejecting the marriage arranged for her, she flees to the big city - where her charm is her downfall.

"L'Hirondelle noire" doesn't deal with everyday gypsy problems. The film's goal is to show these unfamiliar people, their innermost thoughts, and the attitudes governing their behavior, in order help us understand them. An unknown enemy is the most dreaded enemy. One of the roles of art is to throw bridges across ignorence and reticence. Bulgaria's gypsies live on the crossroads between Europe and the Orient, between civilization and primitiveness. Four destinies meet on this crossroads: Magdalena, who tries to flee the fate of her ancestors; Kanio, who breaks with age-old gypsy tradition out of love for Magdalena; Hally Ibriam, a half-wild lad who can't speak but can understand the language of animals, and who wins Magdalena's heart; and Lilianin, Ibriam's Bulgarian mentor, a former prophet of human understanding who becomes the gypsies' persecutor. Only magical charm makes it possible to break this vicious cycle. 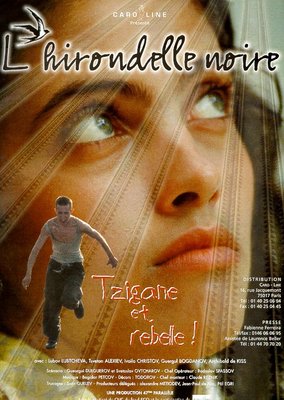 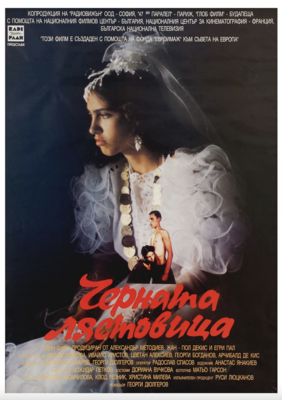