Unifrance swings into action for the fall season 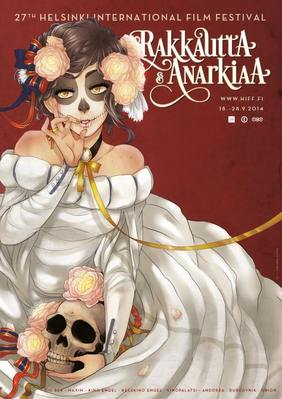 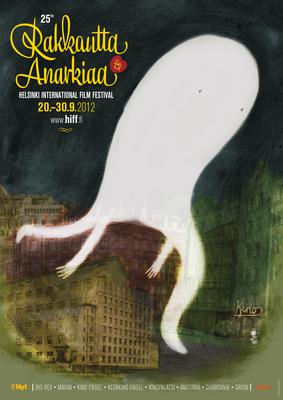 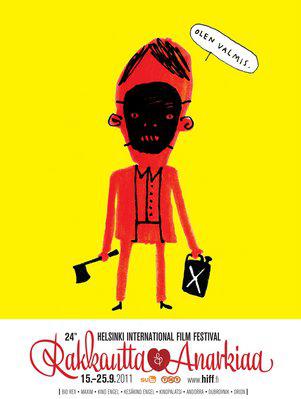