Hainan Island International Film Festival (HIIFF) is a large cultural festival which is guided by China film administration, hosted by China media group and the People's Government of Hainan Province.

As an emerging cultural brand of Hainan Special Economic Zone, the Hainan International Film Festival aiming at the "Four Aspects" of "Year-round screening, Islandwide screening, Nationwide viewing, and The entire industrial chain" is committed to creating a "Never-ending film Festival" which is professional, popular and international. 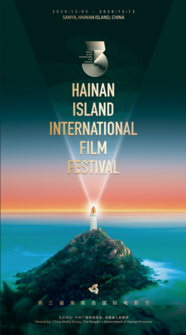 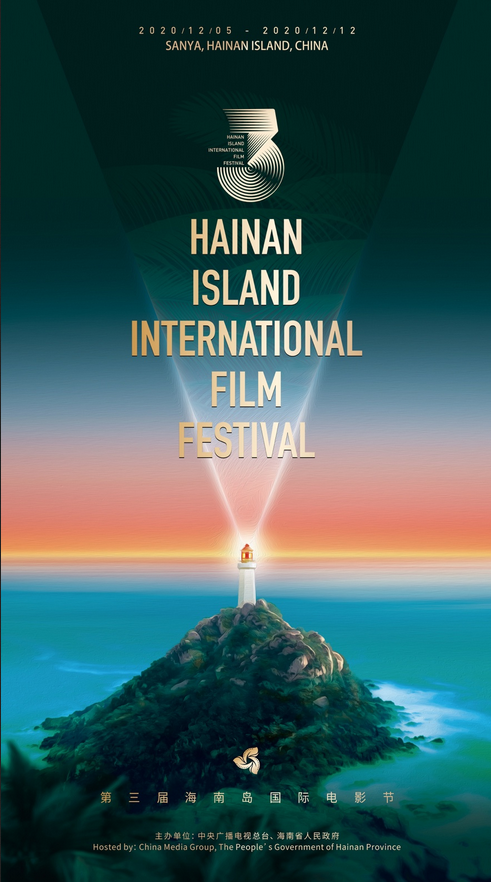 Around the World in 14 Films