The anim’est International Animation Film Festival, established in 2006, has become Bucharest’s most loved film festival and a recognized event on the international animation scene. The presentations, workshops, master-classes and round tables provide the perfect opportunity to get in touch with the latest creations and make contacts. Among the great names who have visited anim’est, we proudly mention Bill Plympton, Georges Schwitzgebel, Juan Pablo Zaramella, John Dilworth, Mike Reiss… and our partner festivals, animation schools and guest studios all . 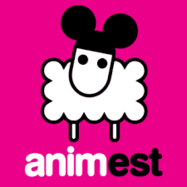 French Animation on the International Scene no. 2: Winter 2020 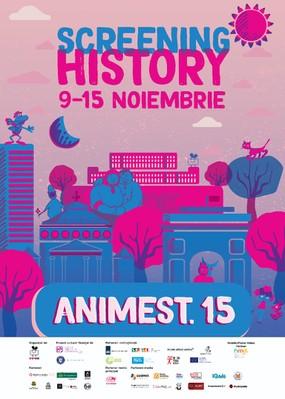 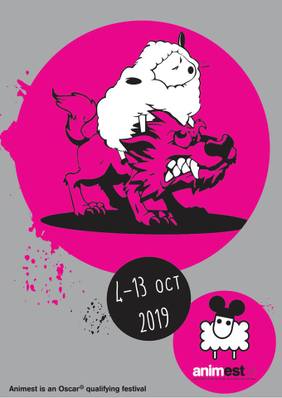 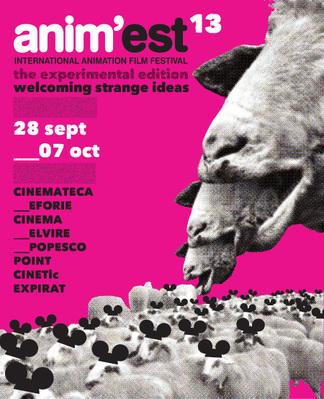