Presentation of the 2015 edition

DEADLINES for submission of films:

Objective :
We are looking for new films from all over the world (completed in 2015) - fiction features, documentary features, and shorts. Priority is given to World, International and European premieres. 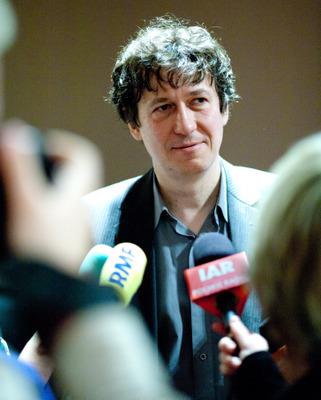 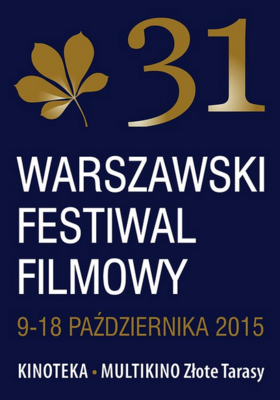