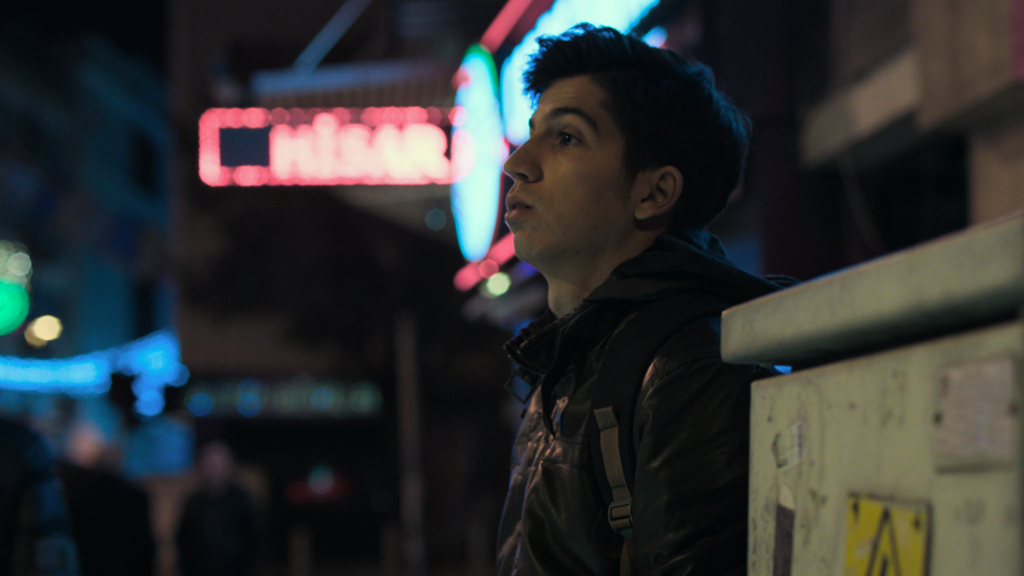 Serhat Karaaslan has directed one feature film and several shorts. His short films were screened and awarded in major festivals like the Toronto International Film Festival and Locarno Film Festival. His debut film, Passed by Censor (Cannes Cinéfondation Residence), premiered at the 2019 Karlovy Vary International Film Festival, where it received the critics award and won several awards at festivals around the world. His latest work, The Criminals, is selected to premiere at Sundance 2021. 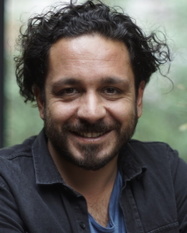