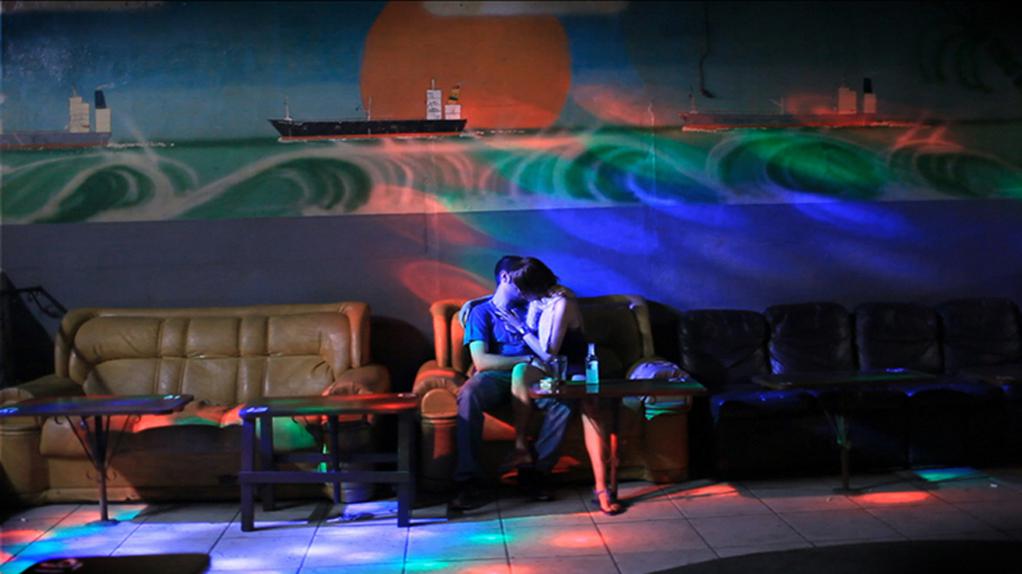 Evangelia Kranioti is a greek-born visual artist based in France and working with film, photography and installations. She holds an LLB in Law from the Kapodistrian University of Athens and a BA Hons in Visual studies from the École nationale supérieure des arts décoratifs of Paris, where she also did a post-graduate research in experimental editorial design. She has recently graduated summa cum laude from the Fresnoy  Studio national des arts contemporains in France, where she completed a 2-year audiovisual research and was awarded with the Analix Forever Prize as well as the Prize of Les Amis du Fresnoy for the two projects she has developed during her research. The recipient of many other scholarships and grants, she has received support from institutions such as : the J. F. Costopoulos Foundation, the Marc de Montalambert Foundation, the Mediterranean Center of Photography, the Cité internationale des Arts of Paris, Capacete Rio de Janeiro, the FAAP Foundation São Paulo, and the Fonds de Dotation Agnès b. among others. She is represented by the Sator gallery in Paris and is currently developing various new media projects as the recipient of the RUNWAY fellowship, awarded by Bipolar productions and Le Fresnoy. 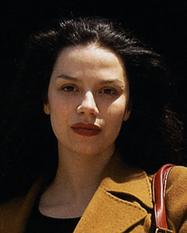