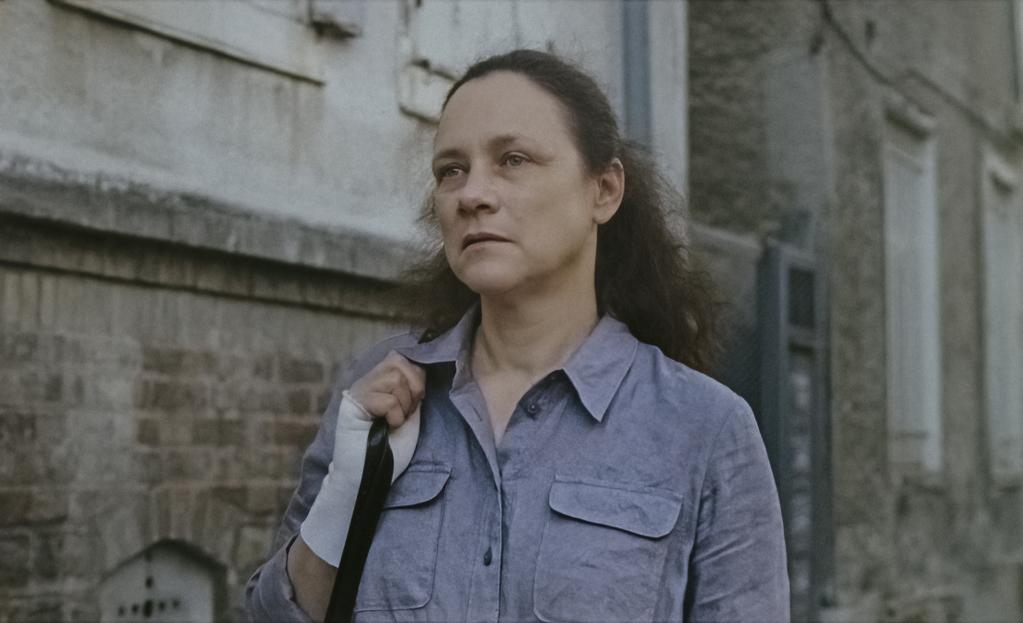 Born in Mâcon, Nicolas has his first contact with the world of cinema at the Lumière high-school, in Lyon. After graduating in Cinema studies at Lyon 2 University and a short period as an independent audiovisual service provider, he co-founds in 2016, then manages the Court en Scè ne international short film festival of Troyes. He is also the scheduler of it. A great observation position of the worldwide short films cinema production, that he still holds to date. Breakpoint is his first produced film. His desire of cinema leans towards naturalism, searching for feelings, sometimes sensations, that may lead him to make important choices. 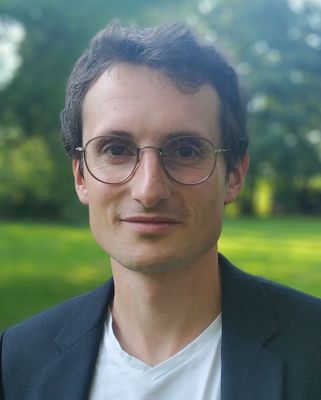 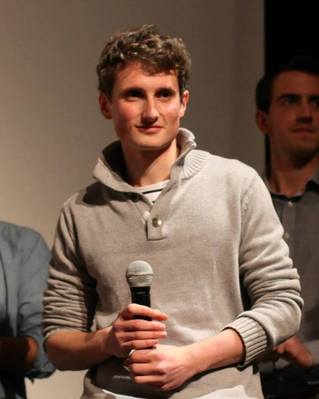 Spotlight on the 20th edition of the Unifrance Short Film Awards