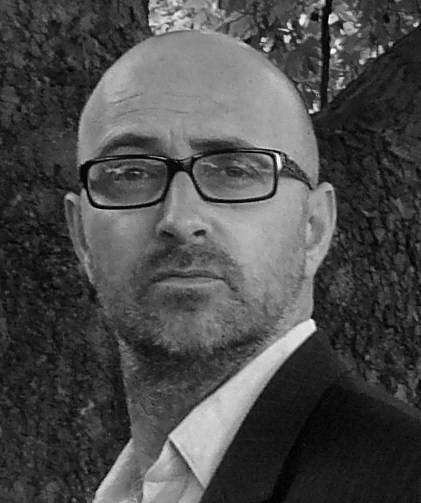 Kieron Corless is deputy editor of Sight & Sound. Prior to that he was European Editor at Large for Vertigo magazine. He has also written about cinema and TV for numerous other publications, including Time Out London, Frieze and The Independent. He is the co-author with Chris Darke of Cannes: Inside the World’s Premier Film Festival (Faber & Faber), and has contributed articles and chapters to various other edited collections on cinema.  He has served on numerous international film festival juries, and programmed various film events and programmes in London, including a retrospective of Eugène Green and a season of recent Portuguese cinema. 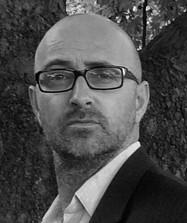