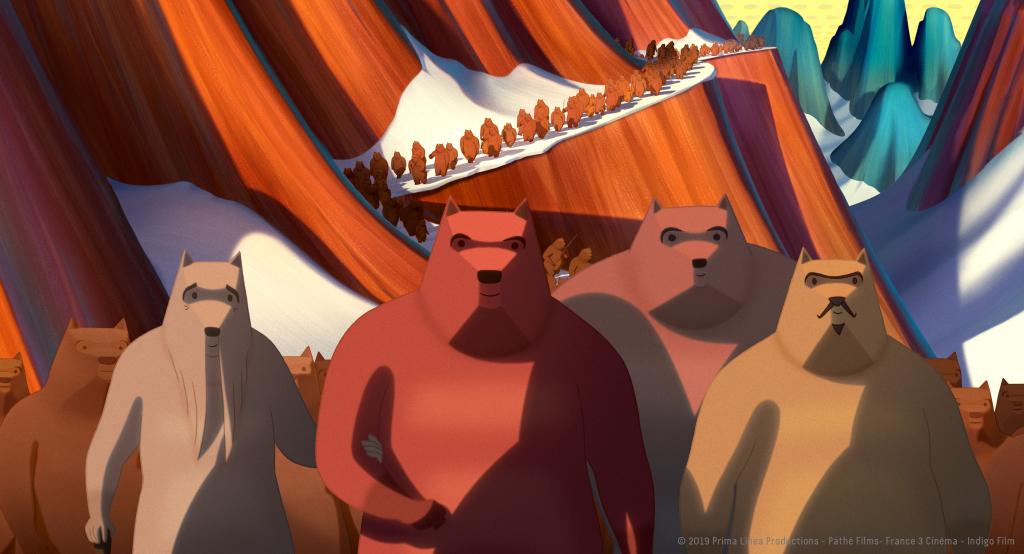 Jean-Christophe Lie is born in 1970 in Tarbes. After his studies at the Beaux-Arts in Toulouse and CFT Gobelins in Paris, his professional career begins at Walt Disney Studios in Montreuil. After seeing Sylvain Chomet and Nicolas de Crecy's The Old Lady and the Pigeons, he doesn't hesitate to go to Montreal to join the crew of the film The Triplets of Belleville, supervising animation of the threesome.
Later, Jean-Christophe Lie joins the team of Michel Ocelot and Bénédicte Galup to create reference animations with all of the crew of Kirikou and the Wild Beast. Next comes supervision of part of the animation of the Franco-Spanish feature, Nocturna, directed by Victor Maldonado and Adriàn Garcia. He acquires in the studios of Prima Linea Productions his first experience as assistant director for Blutch on the feature, Fear(s) of the Dark. It's with the same production company that he directs his first short, The Man in the Blue Gordini. In parallel, he illustrates in the pages of "Siné Hebdo" a detective series, Les Furieuses, by Serge Quadruppani. 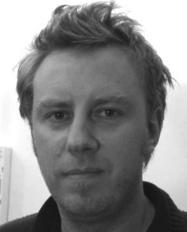