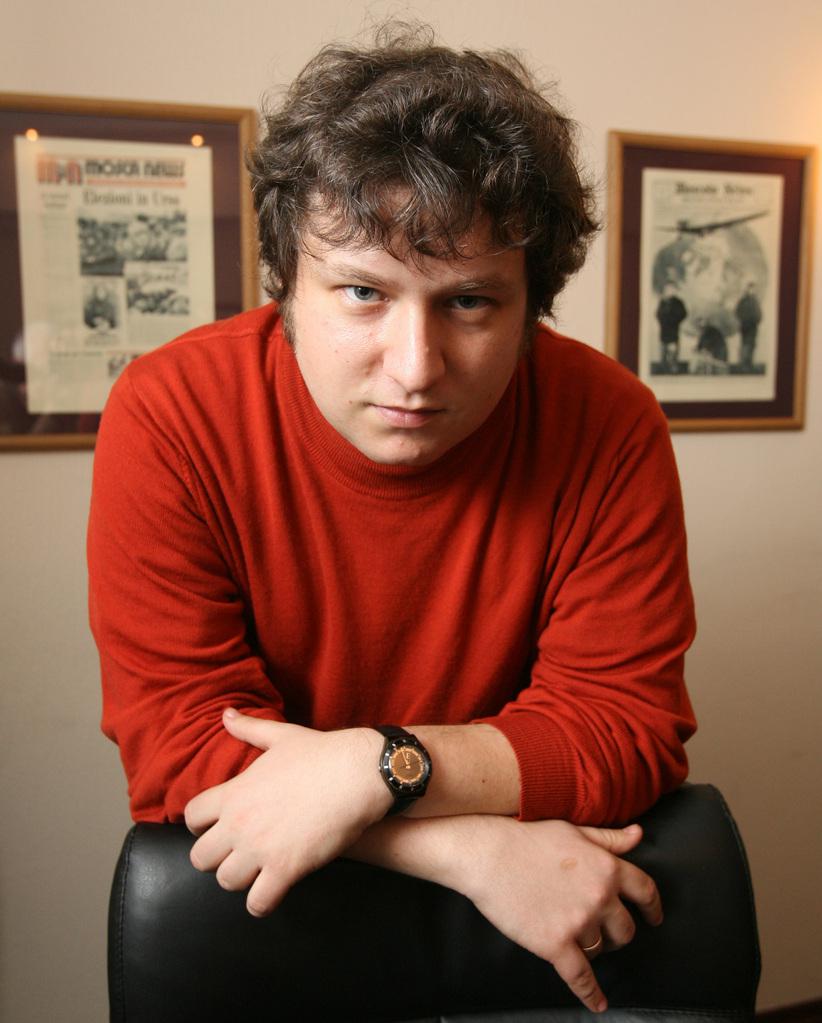 Companies linked to the person (6) 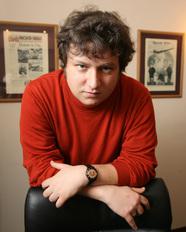