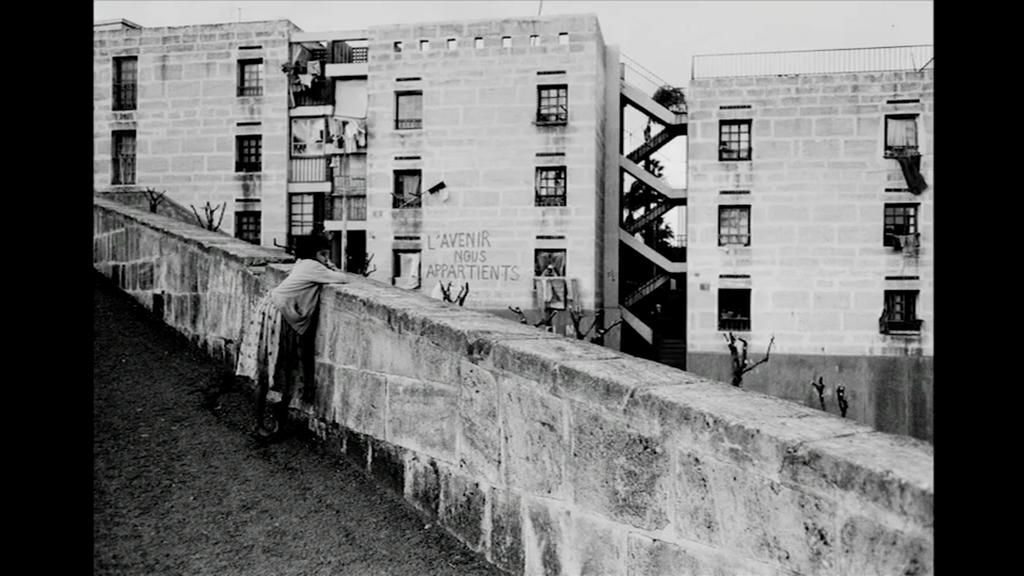 Viviane Candas studied art in Aix en Provence and theater in Paris, followed by directing films, portraits, documentaries or experimental films — all this before meeting with Paulo Branco who produced her first long fiction films. She published as well two novels and worked in the theater but the cinema remains her privileged practice. She draws in story-board fashion her films and re-creates lives of painters (Valadon and Utrillo). She has also created a middle-length film about the birth of Cubism (L’Estaque ou Cézanne, la voie de la modernité/L’Estaque or Cezanne, the Path of Modernity).

The figure of the father. lost child in Algeria, is found throughout her cinematic work. Candas doesn’t film even the shadow that is his absence that is not a presence that she tries to bring to life. She leads with a work of memory around this involved man. In her fiction films, the same compulsion animates the young bodies on display in Les Baigneuses/The Bathers and in the passion of elders in Suzanne. The theme of a subversive femininity to the inspired word is an integral part of her next film, Le Voile Brûlé, The Burnt Veil, for which she found again the hard light of l’Estaque in Marseille and also that Arabian Nights/ Les Mille et Une Nuits, a project that brings together numerous talents. 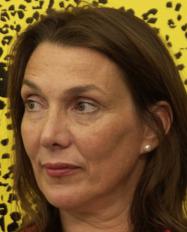