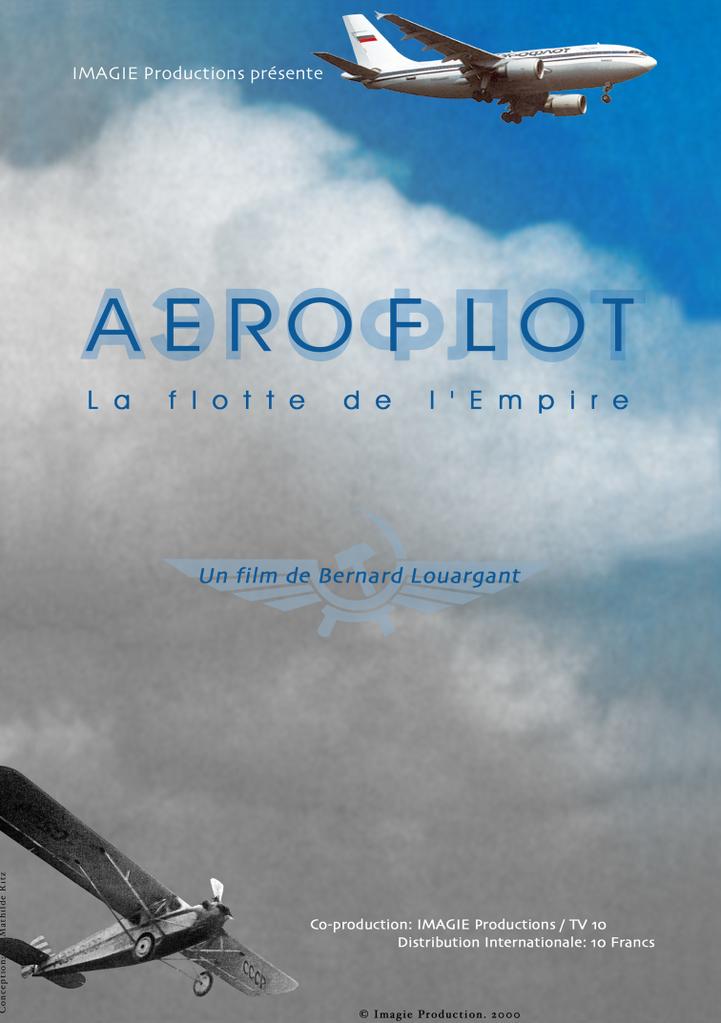 The ADAV association is France's leading distributor of films on DVD and Blu-Ray aimed exclusively at the culture and education sectors.

Since 1985, ADAV has provided films to library and multimedia library networks, educational institutions (primary schools, middle schools, high schools, and universities), sociocultural and socio-educational associations, and cultural centers abroad, among other organizations, that have, or are developing, video libraries that offer loans and/or on-site consultation.

Every year, ADAV distributes thousands of programs with specific copyright arrangements according to the distribution medium (DVD, Blu-Ray, or digital files) to organizations in the culture and education sectors for activities with a non-commercial purpose, relating to the loan or on-site consultation of programs.

Thousands of organizations have benefited from these services, thus furthering the circulation of films and audiovisual programs throughout France.

The association also works as an active partner with a large number of independent producers in France and abroad.

An emphasis on quality, competence, and curiosity in the publishing field guide our interactions with these parties in order to foster the circulation of cultural documents—whether for the purpose of cultural heritage, general interest, education, or leisure—which maintain a connection with reality and the current state of our world, in all its forms.

With this goal in mind, ADAV is constantly on the lookout for programs to distribute, and regularly attends film and video festivals and markets that are relevant to our network of contacts, both in France and abroad.

Distribution agreements entered into by ADAV are undertaken solely with the authorized representatives of works (copyright holders), such as publishers, distributors, and producers. In association with these representatives, we verify the legitimacy of commercial usage with the so-called "institutional" networks.

The ADAV association, via our ADAVDIGITAL department, is also authorized by copyright holders to distribute films in the form of digital files with VOD exhibition rights.

Finally, the association also has a subsidiary, ADAVPROJECTIONS, which is authorized by film producers and theatrical distributors to enter into rental agreements for the public screening of films for non-commercial purposes.

Aeroflot - The Fleet of a Dying Empire