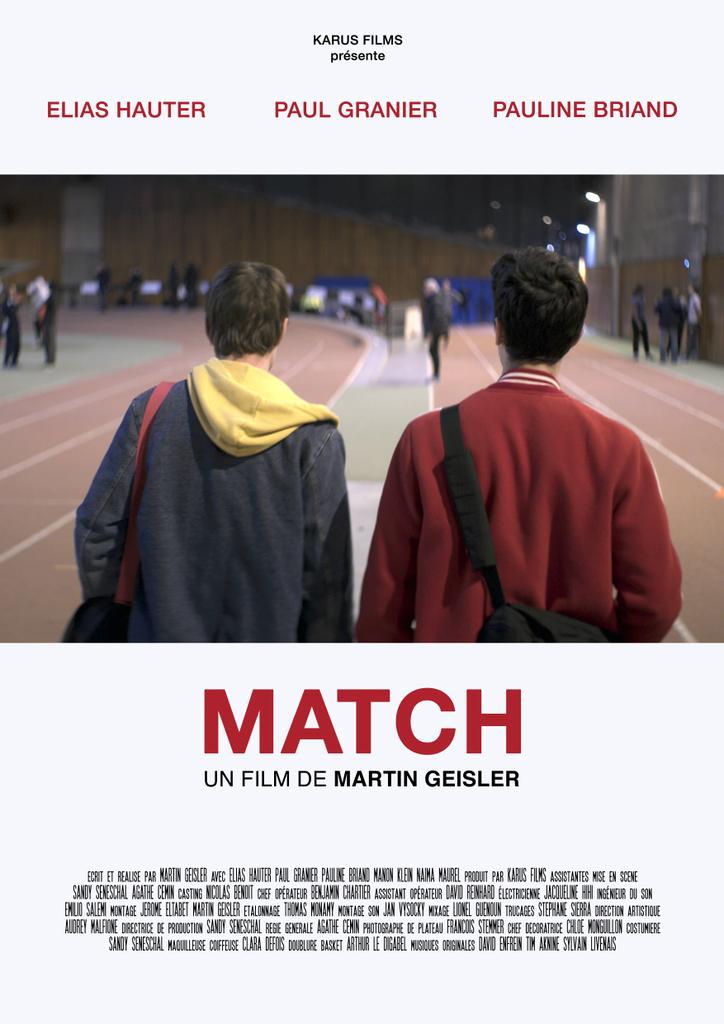 “aug&ohr medien” is not a sales agency but a dynamic film festival agency located in Berlin, Germany, which specialises in sending films to film festivals worldwide and represents award-winning short and feature films.

Our goal is to support film students and up-and-coming directors by promoting their works in the international film festival industry.

Our portfolio includes around 700 high quality short and feature-length films, which have been screened at festivals like Cannes, Berlinale, Moscow, Shanghai, Palm Springs, Sundance, Locarno, Toronto, Clermont-Ferrand and many, many more!

We are one of the leading film festival agencies in Europe. In the past five years we have represented four German Short Film Award-winners, two Austrian Film Award-winners, six Student Oscar-winners (Foreign Films Category), and in 2016 one film from our catalogue was nominated for the Academy Award for Best Short Film!