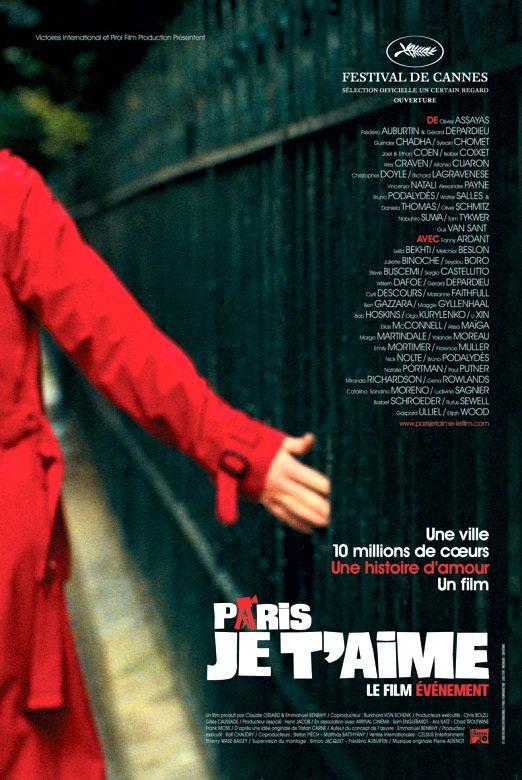 CANDELARIA FILMS is a production and distribution company, created in 2007.
At the beginning, our focus was content distribution to all medias such as Theatrical, home video and TV as well as marketing and film releases.
In 2009 lead by David Corredor we decided to extend our operations into the field of production, since then Corredor  has co-produced POKER (2011), BROKEN KINGDOM (2012) and the omnibus AMAZONAS including its segment KILLING  KLAUS KINSKI (2016) selected in Competition at Clermont Ferrand. He was the associate producer for EMBRACE OF THE SERPENT (2015) nominated for an Academy Award for Best Foreign Language Film. He has also been a production advisor for PVC1 (2007) competing for the Golden Camera at the Cannes Film Festival,  for the documentary THE CROWN (2008) nominated for an Academy Award for Best Documentary and for METEORA (2012)nominated for Golden Bear at the Berlin Film Festival.