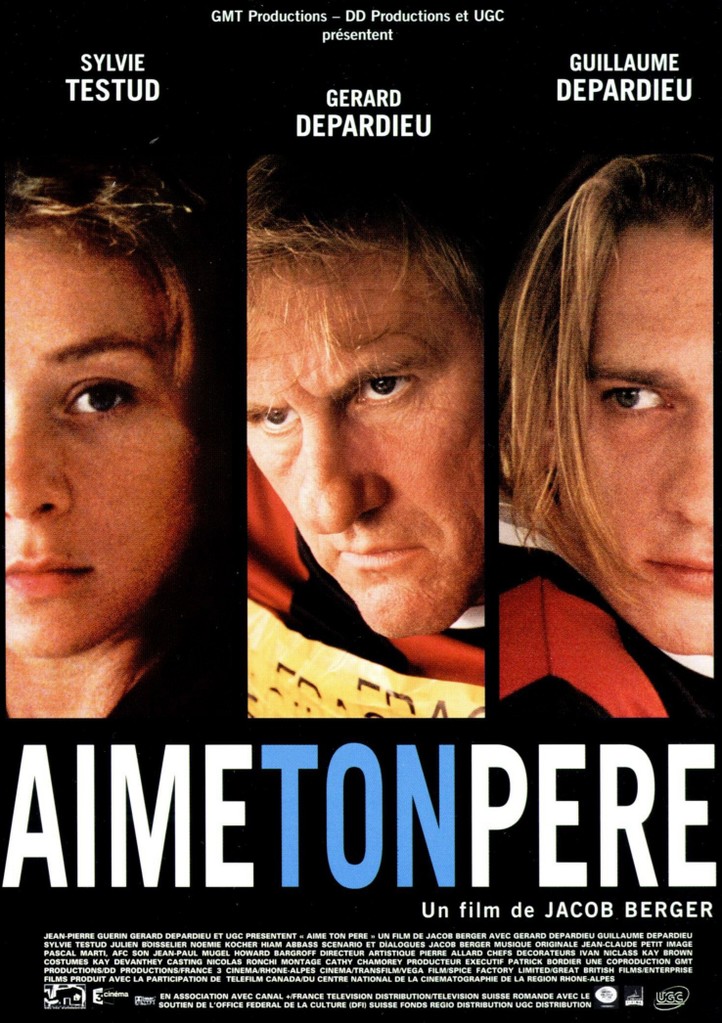 Great British Films is an independant film finance finance and production company and, for the previous four years, developer of a unique filmmaking model known as The Great British Film Plan. Its philosophy is to facilitate and promote private investment into an increasingly vibrant UK film industry, both in the national and international marketplace.