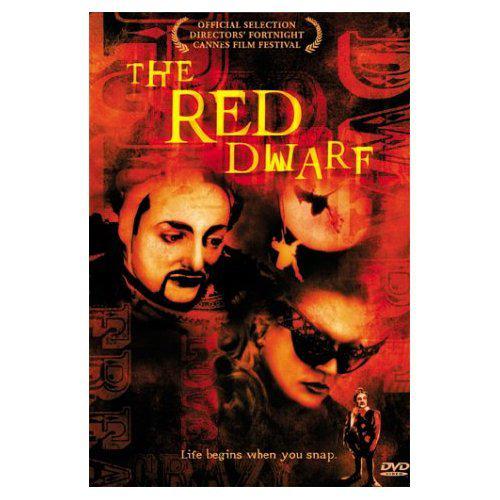 Lucien Lhotte is a very small man in his early thirties. He works for a big law firm. His job, which he performs most conscientiously, is to draft abusive letters for divorce cases. Having given up all hope of marriage for himself, he applies himself with vindictive ardor to the task of wrecking other people’s. Nevertheless, one very hot afternoon, he succumbs to the advances of a wealthy client, the voluptuous opera singer Paola Bendoni, and dares to make the amorous moves that his dwarfishness has deterred him from for so long. From that moment on, evil is slowly eroded by grace.

Lucien, thirty-something, wavers between a man-eating diva (Anita Ekberg) and a 12-year-old circus sprite by the name of Isis, but his choice is soon made and he embarks on a footloose life as a traveling circus clown. Comic at times and tragic at others, careening from twist to turn and from fantasy to commedia dell’arte, shot in black and white and with a dwarf in the leading role, Yvan Le Moine’s debut feature is a loose adaptation of a story by Michel Tournier (from “Le Coq de Bruyère”) and it takes risks. But its strangeness is its charm. With all the rough edges that its constant jumps in style entail, “The Red Dwarf” is stalwartly carried off by Jean-Yves Thual. He ranges from the comic to the unbearably moving and his beauty underpins the self-confessed baroqueness of the film. (From an article in “Aden”, December 23rd 1998) 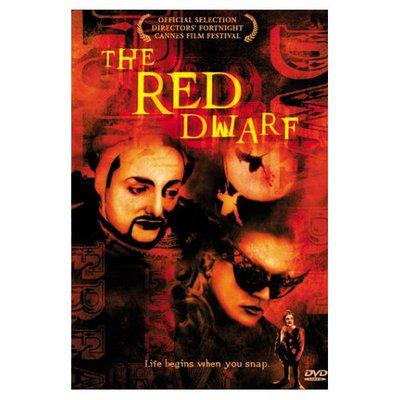