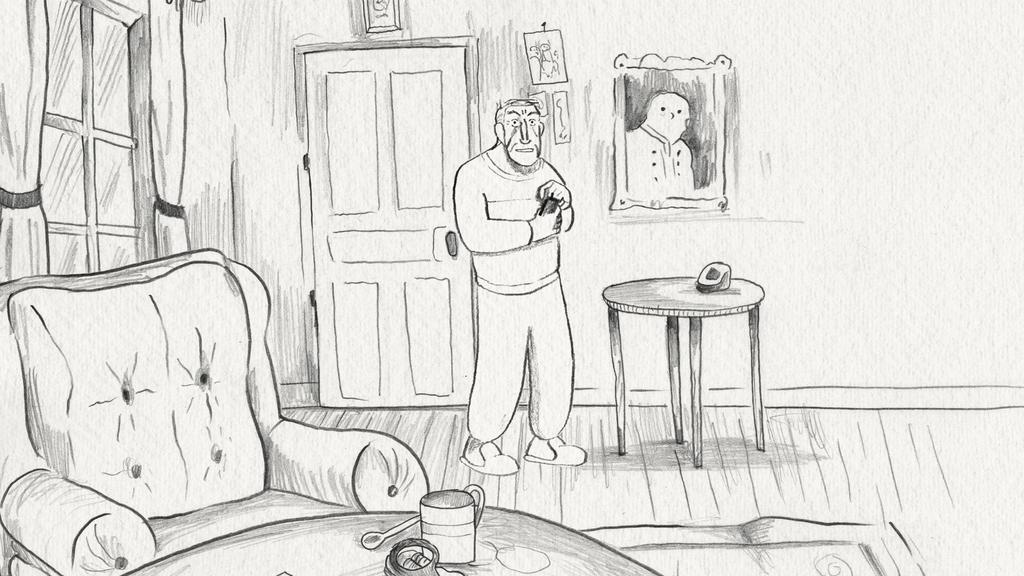 Mathias was born in Paris in 1986. In 2004, he entered the Ecole des Beaux-Arts de  Poitiers, where he met Sonia Gerbeaud who became his partner. Together they directed the short film Oripeaux, which received dozens of awards in festivals. Mathias then began to direct C'était pas du Bourgogne. He was diagnosed with cancer in 2018. He led an intensive battle against the disease but, on 01/07/2019, he succumbed to it. Sonia and those close to Mathias finished his film at the end of 2020. 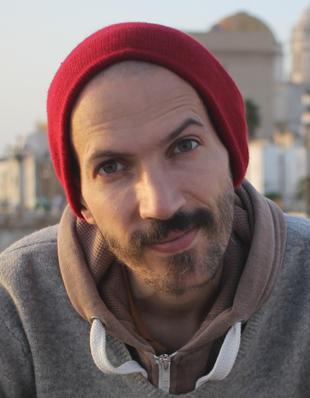 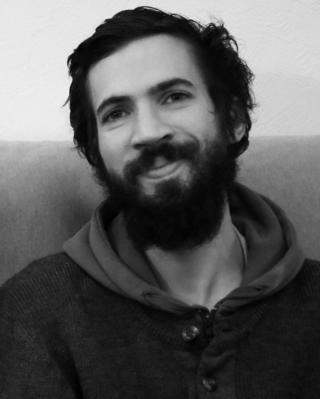