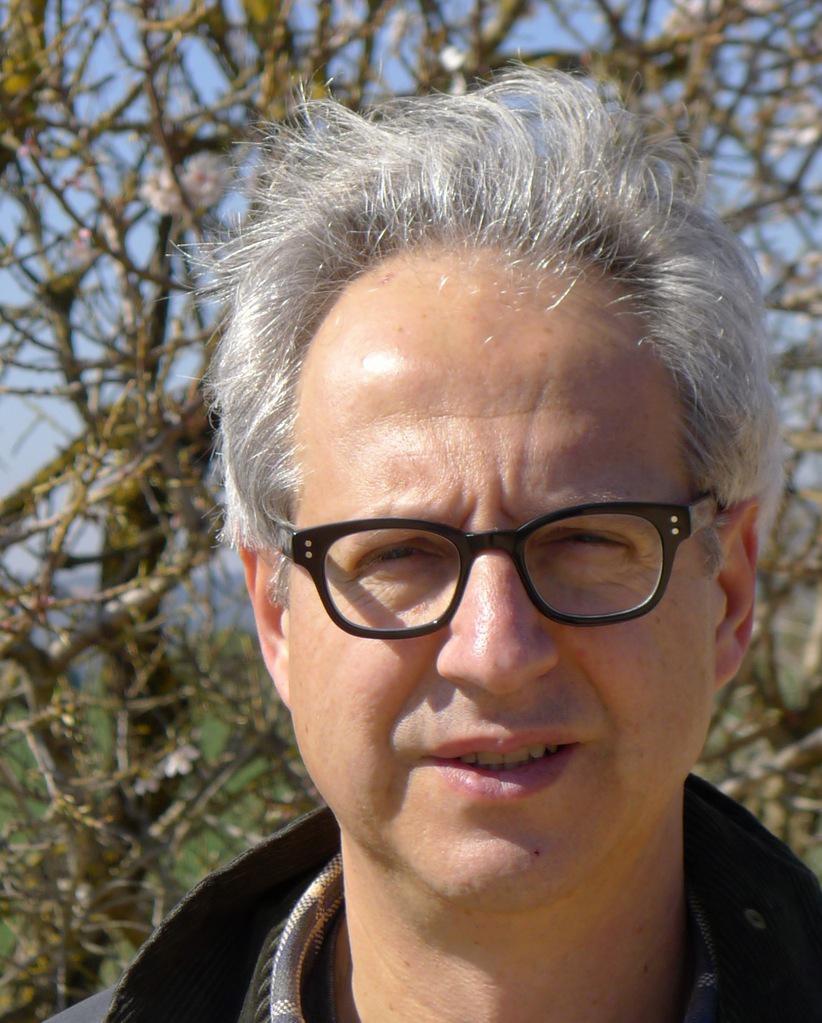 Salvador Llopart García is a journalist of the newspaper “La Vanguardia” (Spain). For twenty years, in the culture section of that Barcelona newspaper, he has been in charge of the film section, usually at major festivals such as Berlin, Venice and Cannes. Since 2005 he is the head of the same newpaper film critics. 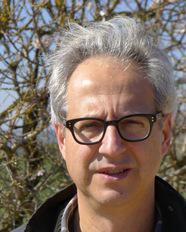