Michel Gondry and the video store: The Cinephile's Labyrinth

Michel Gondry takes us on a tour of his favorite video store!

This off-beat interview gives you a chance to discover Michel Gondry's favorite video store near Montmartre in Paris.

In this interview, the filmmaker shares with us some of the films that have inspired him, including The Goalkeeper's Fear of the Penalty (Wim Wenders), Zazie in the Metro (Louis Malle), and Memoirs of a French Whore (Daniel Duval). You can also discover the names of directors who have influenced his work, such as Georges Méliès, Roman Polanski, and Barbet Schroeder.

A not-to-be-missed 5 minutes in the company of Michel Gondry!

This video is in English with English subtitles.

Michel Gondry and the video store: The Cinephile's Labyrinth

Michel Gondry in “A Cinephile’s Labyrinth” by Tiffany Limos - NOWNESS

The French Academy Award-winning director takes us on a tour of his favorite video store.
Read the full feature on NOWNESS: http://bit.ly/1eFuIlL

A film by Tiffany Limos http://tiffanylimos.blogspot.co.uk/ 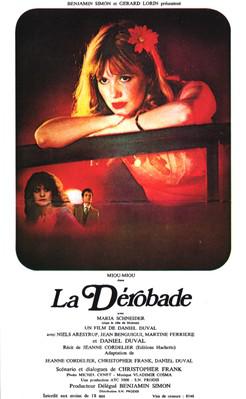 Memoirs of a French Whore 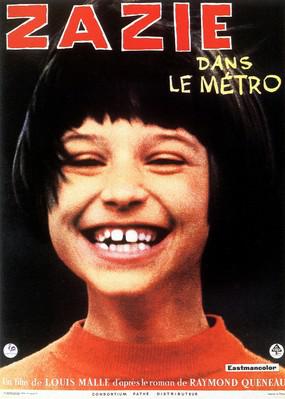 Zazie / Zazie in the Metro