Review of the film "Carefree" by Eduardo Mórlan

Nothing else but TERRIFIC should be said of a film that really impresses the spectator almost in the end with a thoroughly planned scene that is plainly SUPREME. Louise de Prémonville keeps showing that she is a gifted director and I want to follow her career anticipating that she will be keeping the same masterful path and skilled ways to manage a story on screen.

My very best congratulations for the whole team and I must say that several remarkable short films have been included in MyFFF this year, but undoubtedly this one has become my FAVORITE. DO NOT MISS IT and watch it over and over. 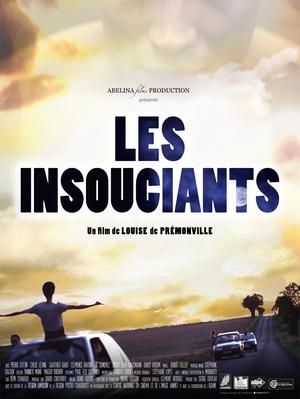