“Everything is funny and laughable as long as it does not happen to me” is a quote that I have heard quite often… and watching “Dip N’ Dance” is veritable evidence of its truth. This film establishes a very noticeable contrast with “A Town Called Panic: The Christmas Log”, which is a marvelous stop-motion animation taking too much effort, but which fails trying to attract young public and it is too long and exaggerated.

A work to be admired several times and laugh louder each one of them, this small animation gem is another fine film to be shown in the 5th edition of MyFFF. Do not miss it! 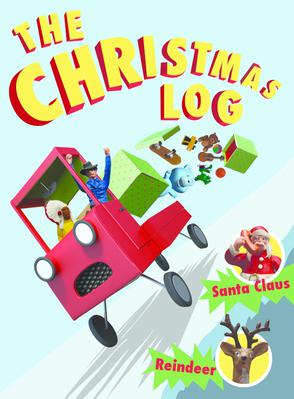 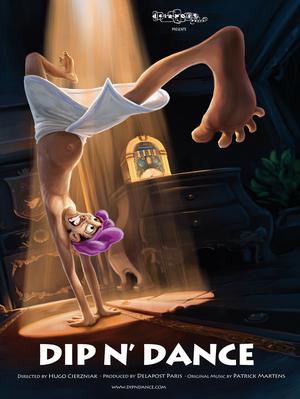