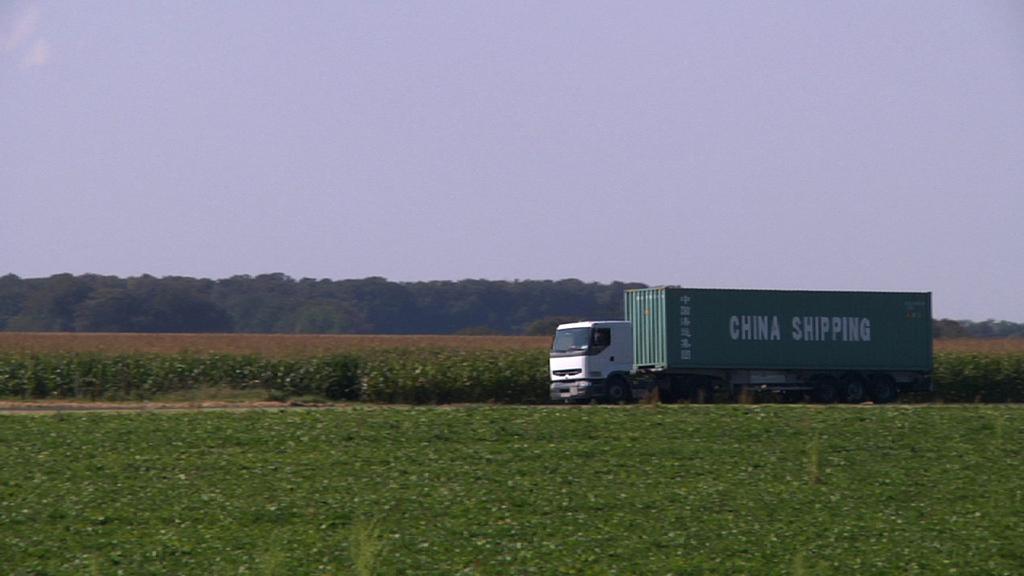 Will the Normandy flax growers be saved by the Chinese? Rain and fine weather have always been the deciding factors in harvesting. Except the world has changed and a new meteorology, consisting of speculation, stock management, and international exchange, has imposed itself. Normandy alone produces nearly half of the world's linen production. To conserver this ancient culture, the Pays de Caux flax growers have oriented themselves toward a new and almost sole client: China.

10 years after Les Terriens, Ariane Doublet films agricultural workers who try to adapt and trade their weather vane for an Internet connection. She follows the grim and comical negotiations between the Chinese mill owners and the Norman growers, recounts the fate of a small co-operative between Fécamp and Dieppe, and also focuses on a group of Chinese workers. La pluie et le beau temps thus paints the paradoxical portrait of globalization turned upside down. 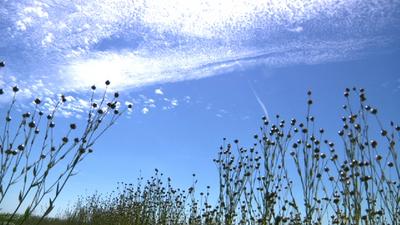 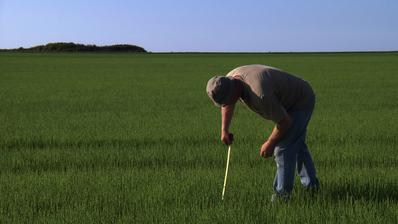 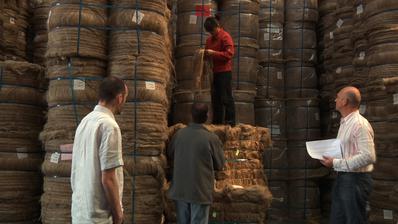 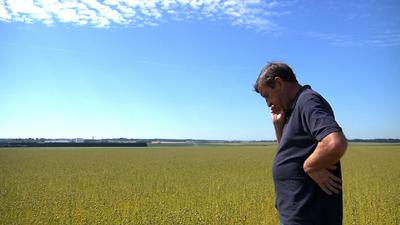 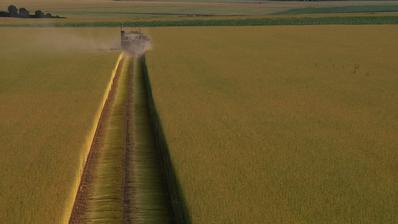 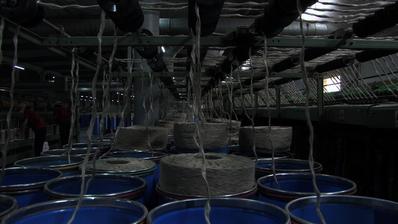 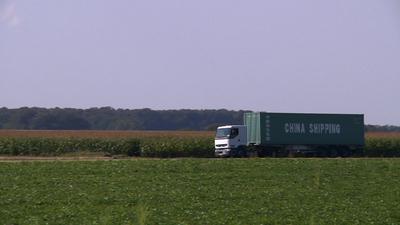 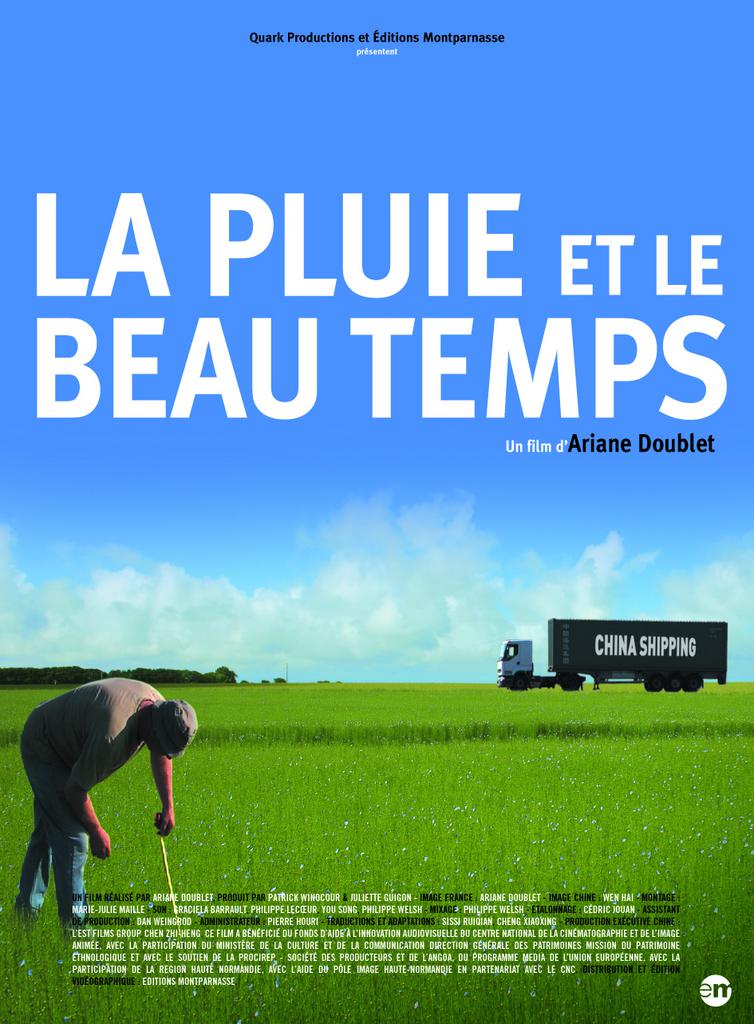