Around the World: August & September 2017 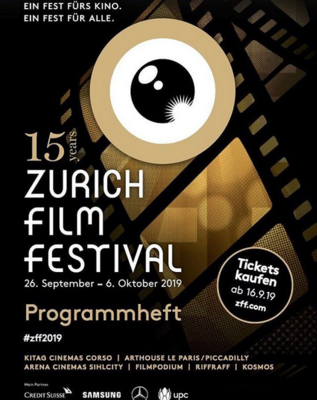 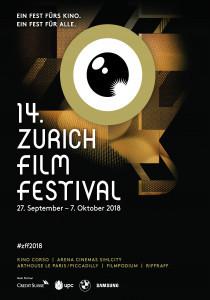 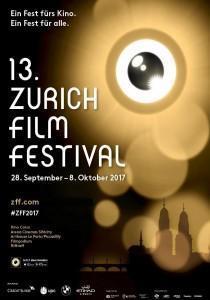 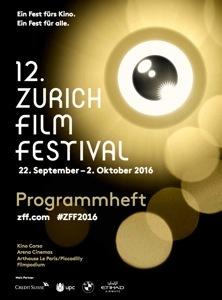 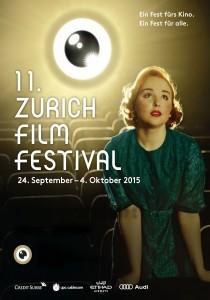 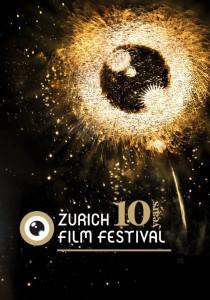 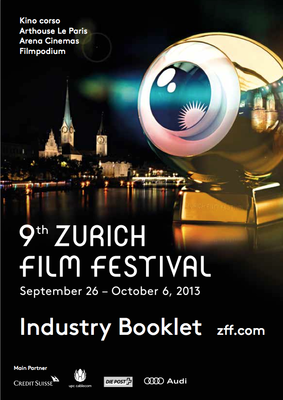 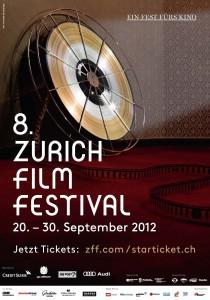 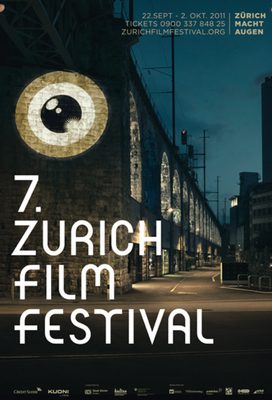 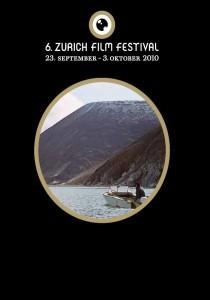 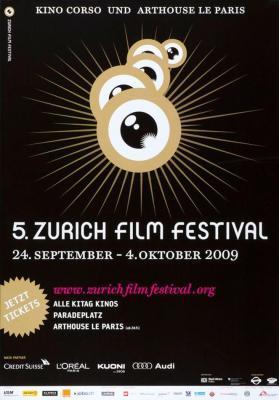