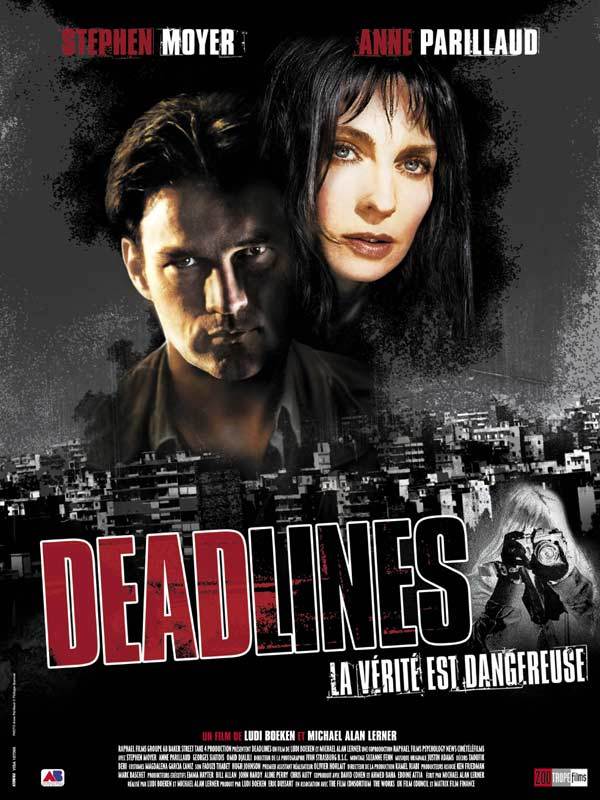 The AB Group is composed of:

The group benefits from an exclusive agreement with the Agence du Court Métrage, which is their sole distributor of short films.